In 1199, Robert de Basing gave his manor at Sutton-at-Hone to the Order of St. John. The Hospitallers built their commandery using materials recycled from the Roman villa at Darenth. Pieces of Roman tiles and concrete are visible in the flint walls. The commandery was surrounded by water, on the western boundary by the River Derent and on the other three sides by a  moat fed by the river. Henry III often stayed at the Sutton Commandery, he enjoyed the right of free entertainment. 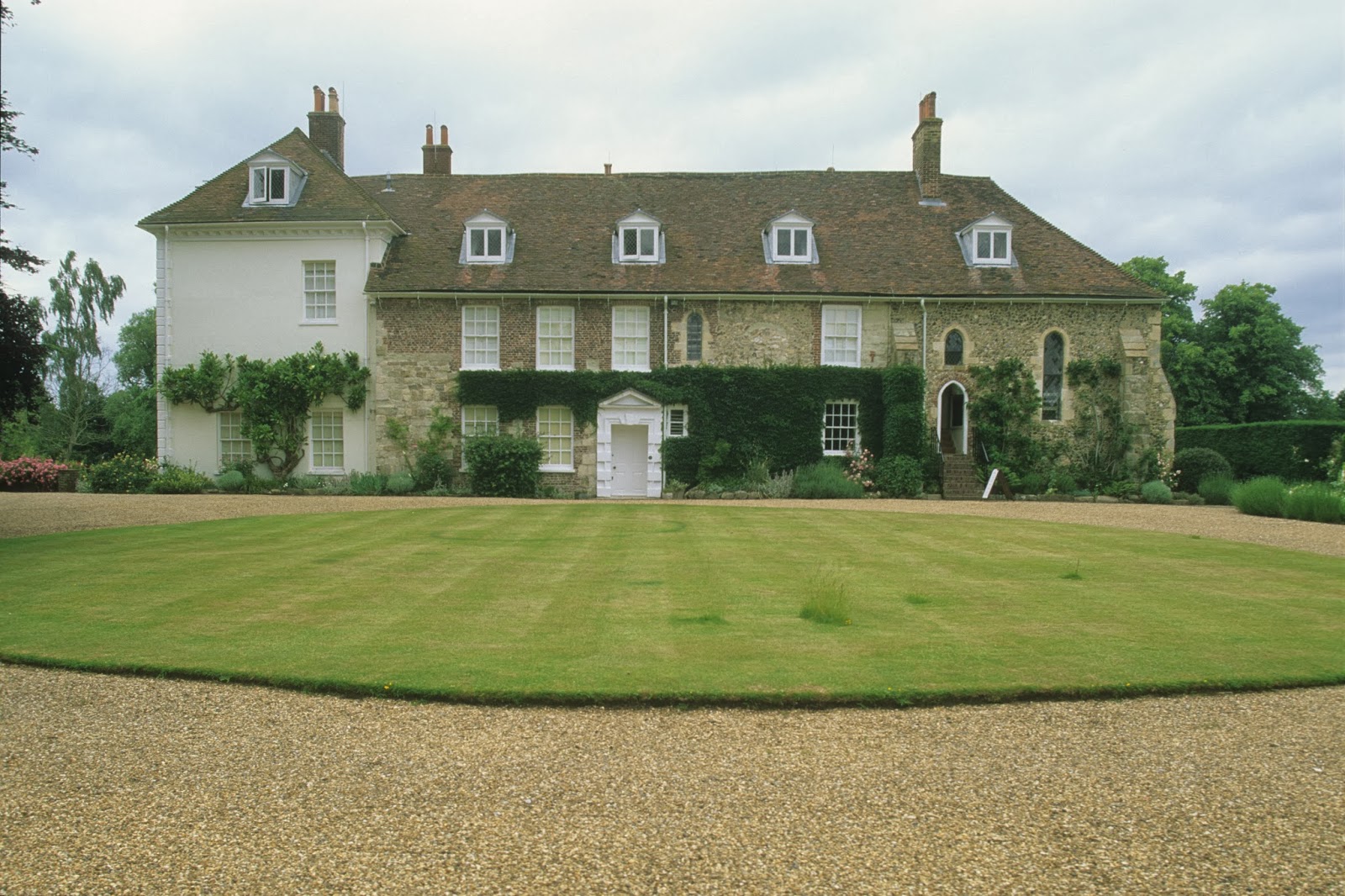 The chapel is the only part of the commandery buildings still standing. A round stone basin for the priest to wash his hands has been dated to c1200 and another wedge shaped basin for the Paten and Chalice has been dated to a later date' possibly to 1234, when Edmund Rich became Archbishop of Canterbury and insisted upon greater reverence during the Mass. That was the same year that the king ordered five oaks be provided for re-roofing the chapel, which had only been constructed a few years earlier.


After the Order of St. John was suppressed in England in 1540 the Commandery of Sutton-at-Hone became Crown property, and most of the domestic and ancillery buildings were demolished, the stone being reused for new buildings in the same way the Hospitallers had reused the Roman villa. It seems that here at Sutton-at-Hone as in other Hospitaller sites, the chapel was spared  for reasons of superstition. The former chapel was  later incorporated into the fabric of a mansion house.
Posted by Jimmy Graham at 12:05