In 1408 Sir John Culpeper gave his holding in the manor of West Peckham in Kent to the Knights of St. John. The gift  included the manor of Stalisfield and the rectories of Rodmersham, Hadlow and Tonbridge and the chapels of  Shibbourn and Capell. By the time of the enquiry into the assets of the religious orders ordered by Henry VIII, the Valour of 1535, the Commandery of Peckham was valued at £63 6s. 8. a year.

The Commandery of Peckham belonged to that category of commanderies  reserved to the gift of the Grand Master that went by the name of  a Camera Magistralis. Pope Pius IV in his Bull "Cicumspecta" calls them "Preceptoriae et predia Mensa Magistrali unita." There were twenty-three of them in all, one in every priorate and they were let out on long leases. In return, the recipients had to pay  an annual pension based on the commandery's revenues. The income from these commanderies went to support the Grand Master and were neccessary to enable him to dispense the patronage and judicious gifts to friends that enabled him to govern the Order with increasing autocracy. So, the Commandery of Peckham was the magistral commandery in the Priory of England. 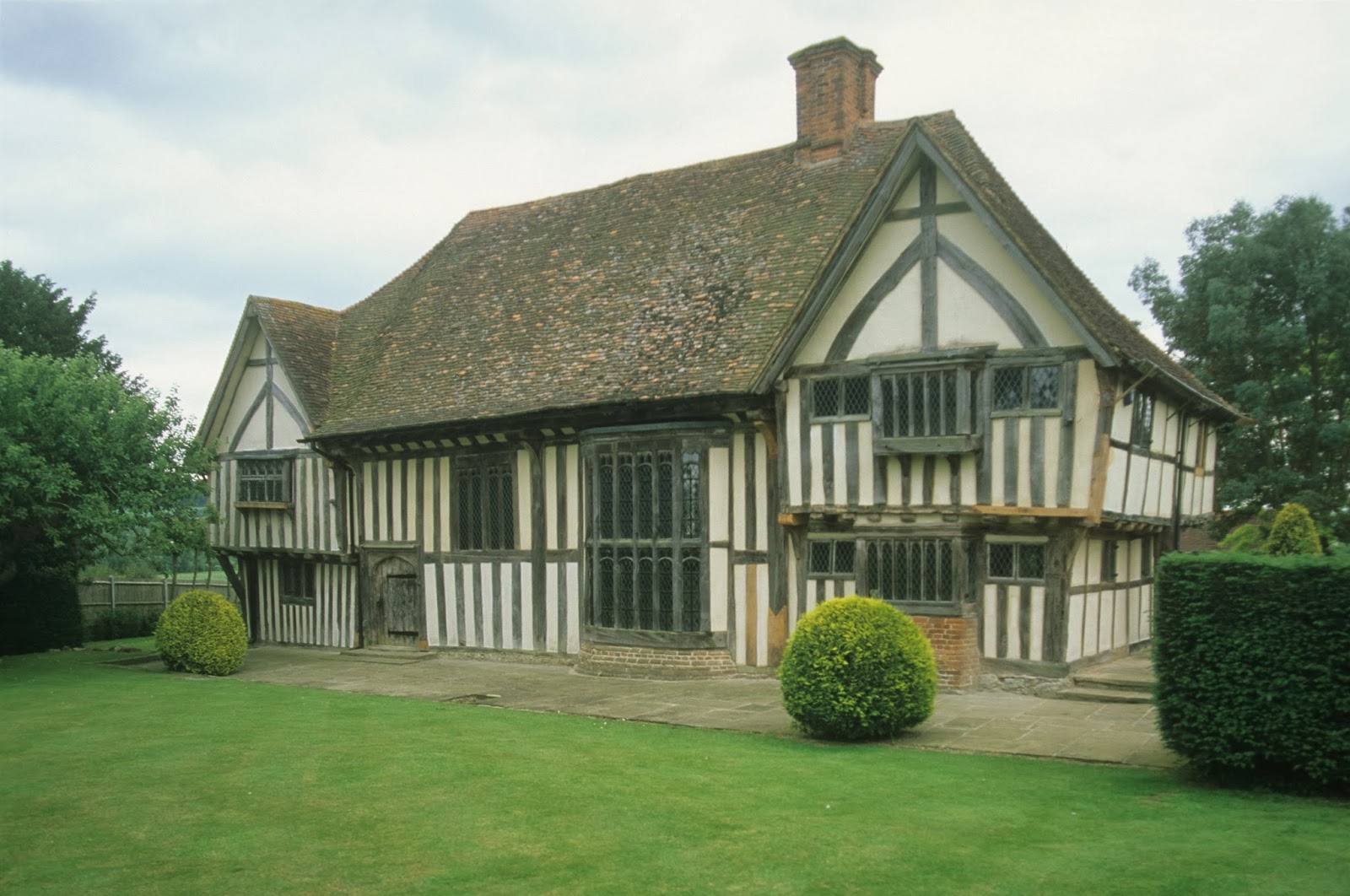 The oldest part of the commandery dates from 1408, but following a fire in 1500 the north range was rebuilt. In 1417 Sir Henry Crownhall was granted the Commandery of Peckham on a payment of 400 Venetian gold ducats paid to the Grand Master. The last tenants of the Magistral Commandery were the Bell family who held it for forty years, until the Dissolution, at a cost of £60 per annum. The former commandery is now a private house known as Duke's Place.