St Cecilia Tower, at the edge of the village of Ghajnsielem is a notable landmark on the road from Mgarr Harbour to the Citadel. Built in 1613 by Fra' Bernado de Macedonia, the Knight Commander of the Artillery Corps to bolster the, meagre, defences of Gozo.  The tower could relay messages from one end of the island to the other, from the Tower of Mgarr-ix-Xini in the south to the Ramla Battery on the north-east coast. St Cecilia Tower could also have provided a secure refuge for the local population in an emergency. The tower took its name from the small Medieval chapel nearby. 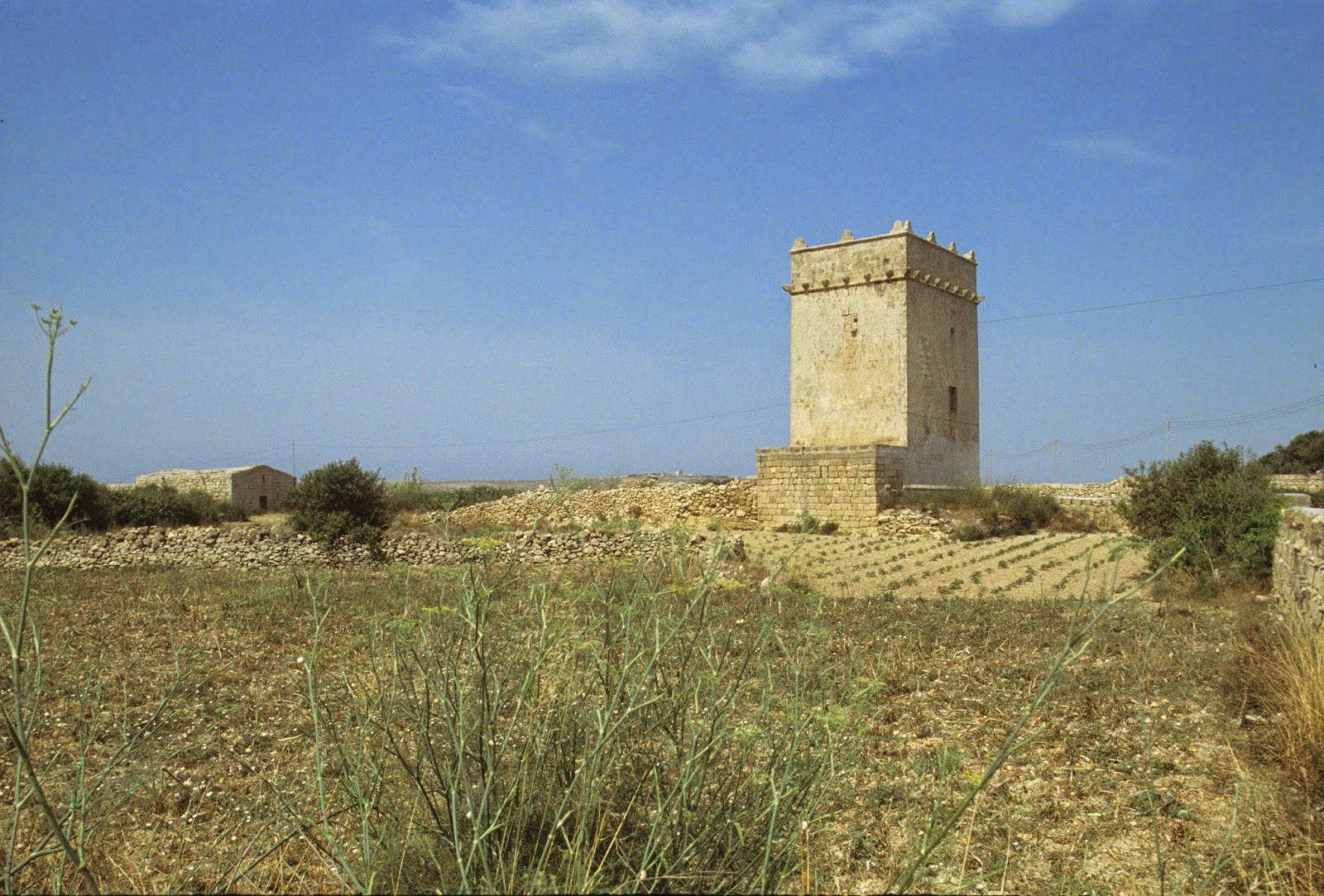