During the Reconquista the kings of Castile entrusted the Order of St. John with a series of frontier castles, most of which they relinquished as the Christian frontier advanced. But in 1183 King Alfonso VIII of Castile bestowed on  the Hospital the definitive grant of the castle of Consuegra, together with a large frontier march that came to be known as the Campo de San Juan. This was the central area of a large expanse of border marches that were  entrusted to the military orders of Calatrava, St. John and Santiago. Consuegra became the headquarters of the Hospital in the kingdom, the seat of the Priory of Castile from 1187 until c.1287, and from 1517.

The Hospitallers had not long been established at Consuegra when the Christian advance was reversed by the Almohads who defeated the Castilian army at the battle of Alarcos (1195) and swept north pushing the frontier to the north of the capital Toledo. For seventeen years Consuegra was a beleaguered Christian outpost, although the Campo de San Juan was not conquered. In 1212 the power of the Almohads was broken decisively at the battle of Las Navas de Tolosa, at which the Hospitallers fought under the Prior of Castile, Fra. Gutierre Ermegildez. 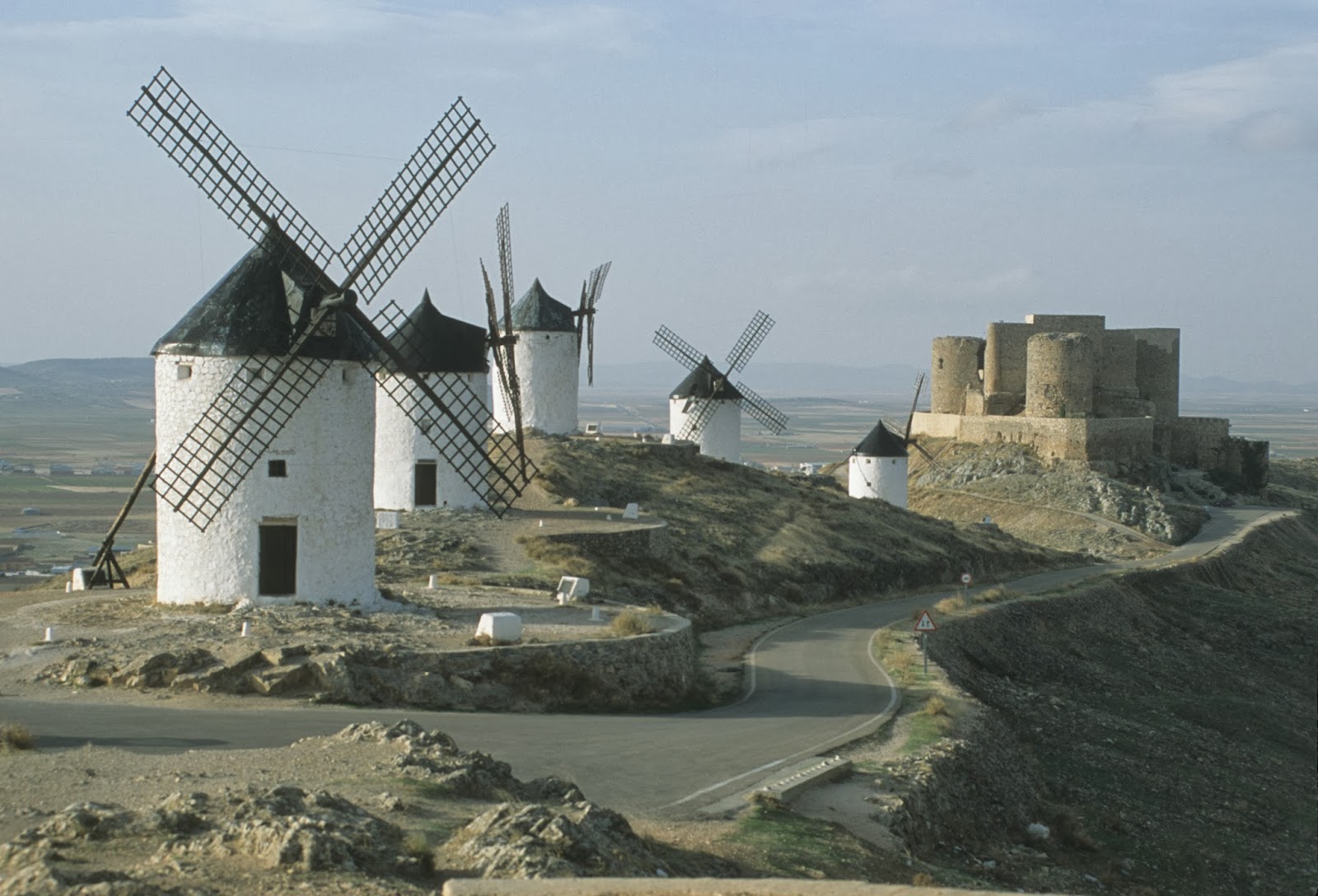 In c.1187 the seat of the Priory of Castile was transferred to nearby Alcazar de San Juan. The Priory was to become, for over a century, the appenage of the ducal house of Bejar. When in 1482 Antonio de Bejar expected to become prior his accession was was opposed by the duke of Alba who had his own candidate, Don Diego de Toledo appointed, against the wishes of the Order, but with the backing of King Ferdinand and the acquiescence of pope Leo X. The dispute was only resolved in 1517 after Charles V had come to the throne. He ordered that the Campo de San Juan be divided between the two rival claimants. Consuegra became the seat of the prior of Castille, while Don Toledo resided in the palace of Alcazar de San Juan as the nominal prior of Leon. The division persisted until 1566. 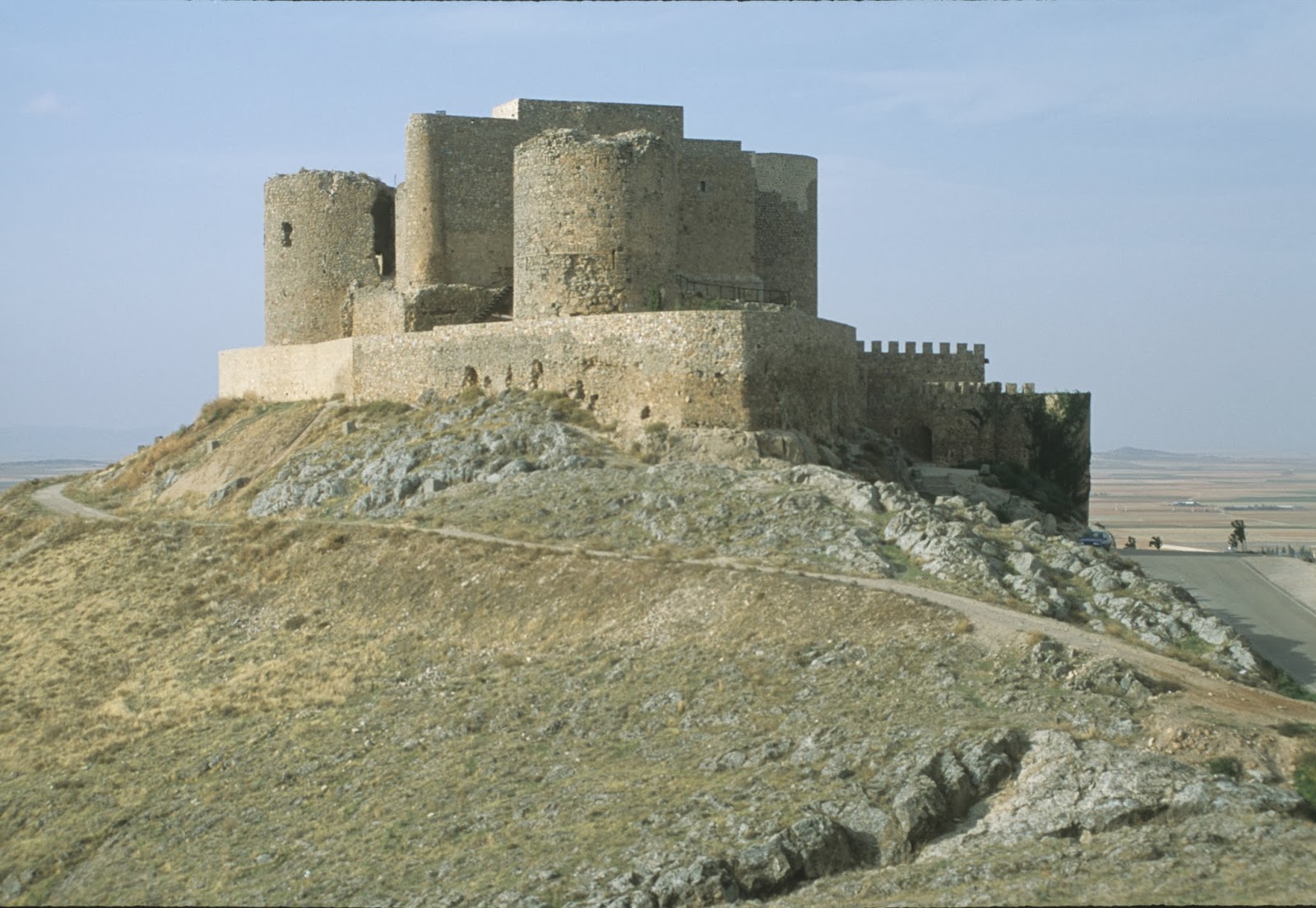 The 16th century was to be the golden age of the order of St. John in Castile. While the national military orders went into decline after the end of the Reconquista and the annexation of their masterships to the crown, the gift of Malta by the Emperor Charles V to the Order of St. John and the strategic cooperation between Spain and the Knights gave new prominence to the Order. After the Siege of Malta in 1565 there was a surge in  membership of the Order in Castile. 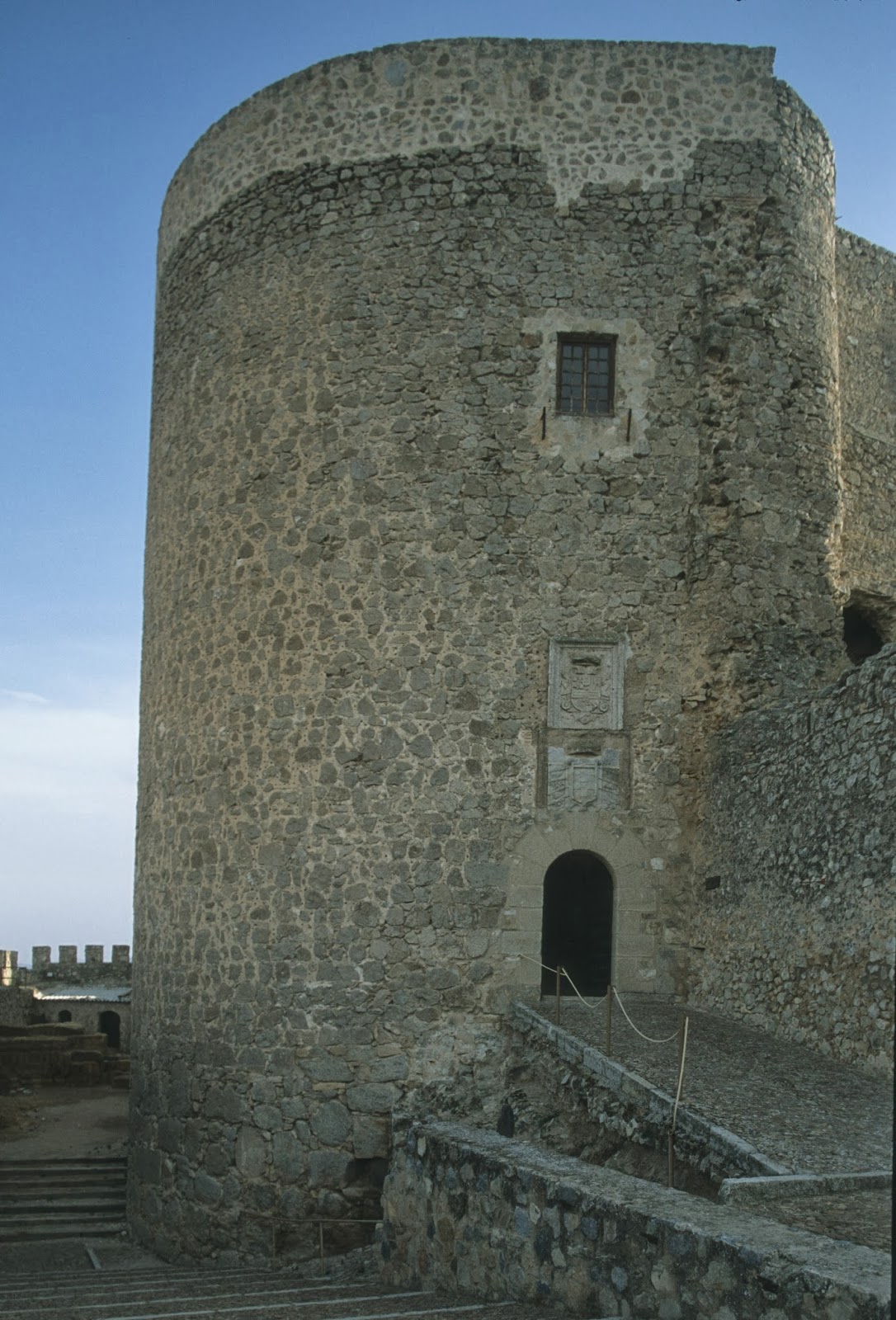 The castle of Consuegra occupies a strategic position at the end of the Cerro Calderico, one of the long ridges that rise from the plains of La Mancha. It lies beside the main route from the capital, Toledo, to the south. The first castle at Consuegra may have been built by Roman Emperor Trajan, who was an Iberian. The Knights of St. John built the present fortress on earlier Moorish foundations. An indication of the importance Alfonso VIII gave to the presence of the Hospital on his frontier was the  award of the revenues from a tax gathered in Toledo, for ten years, to help with the cost of building and maintaining the castle's defences. Within the curtain walls are three internal wards and and inner enciente protected by strong impressive towers. Above the entrance to the inner enciente are carved in stone the arms of Don Juan Jose of Austria. In 1642 Philip IV conferred the Priory on his thirteen- year-old illegitimate son, Don Juan Jose of Austria, who became a confessed knight and grew up to become one of the great statesmen of his age.

In the 18th century the Grand Priory of Castile  became reserved for royal nominees. Charles III appointed his second son, Don Gabriel, Grand Prior of Castile in 1766, and in 1785 he turned the Priory into a appenage of the royal cadet line, severing in all but name its link with the Order of St. John.

The Castle of Consuegra was badly damaged in 1813 during the Peninsula wars and has since been restored.

Since the 16th century, Consuegra has been famous for windmills. That is when the Knights of St.John built the thirteen windmills along the Cerro Calderico behind the castle of Consuegra. The ridge, rising above plains of la Mancha, is superbly placed to take advantage of the incessant winds that blow across the flat treeless plains, with nothing to impede its velocity. This technology, harnessing the wind for grinding corn was appreciated and utilized by the Hospitallers in Outremer, they built windmills on the ramparts of Crac des Chevaliers. On Rhodes they built windmills along the harbour moles. 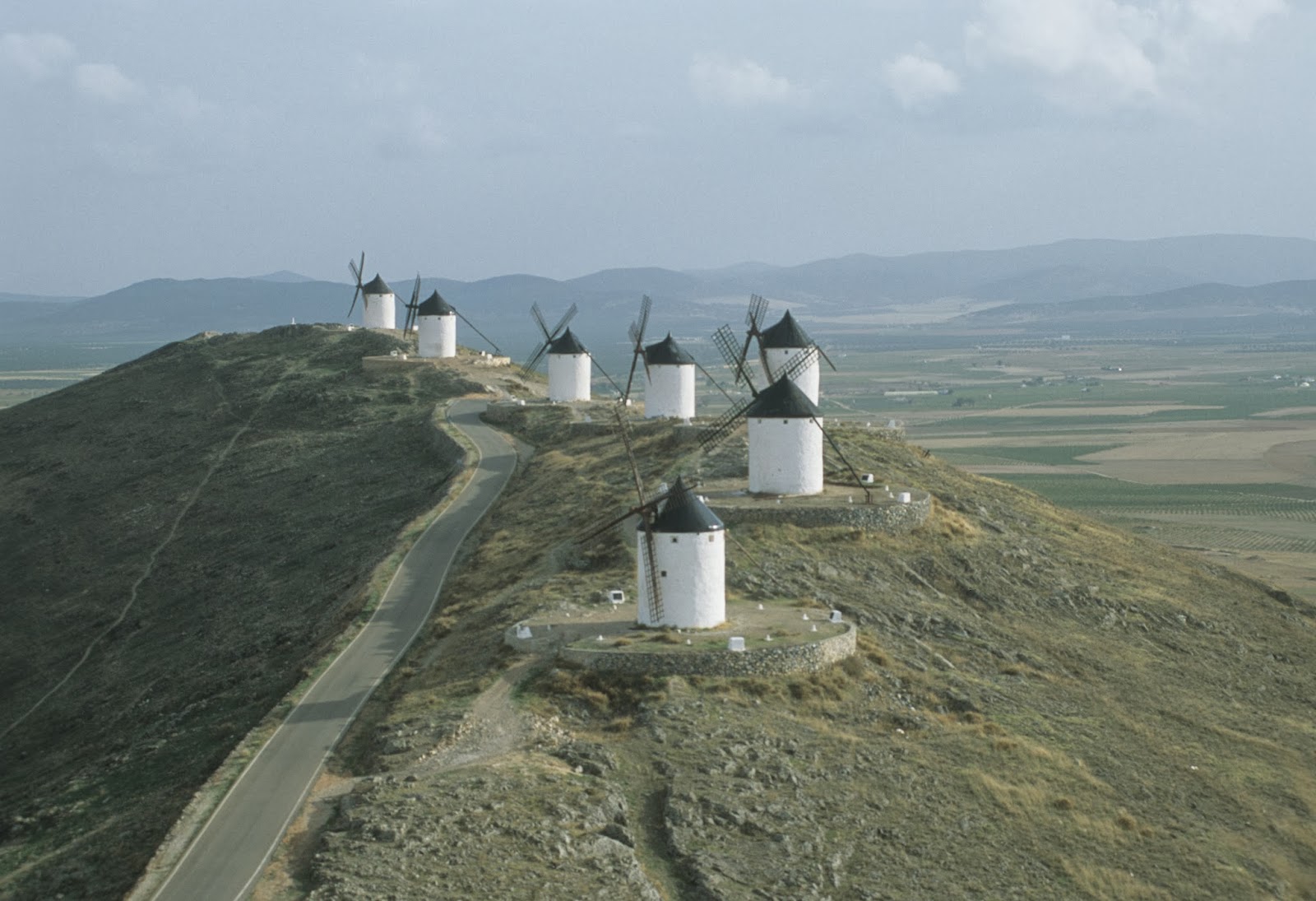 At Consuegra farmers would haul their grain (mostly wheat) up to the ridge for grinding. Over the centuries the windmills were handed down from father to son. Consuegra has more of them in one place than anywhere else in Spain. These are the windmills that were made famous by Miguel de Cerventes in his celebrated novel, 'The Ingenuous Gentlemen Don Quixote of La Mancha'. These are the 'giants' that challenged our hero. Where once there were thirteen, there are now only twelve, though they are scarcely less impressive for that.