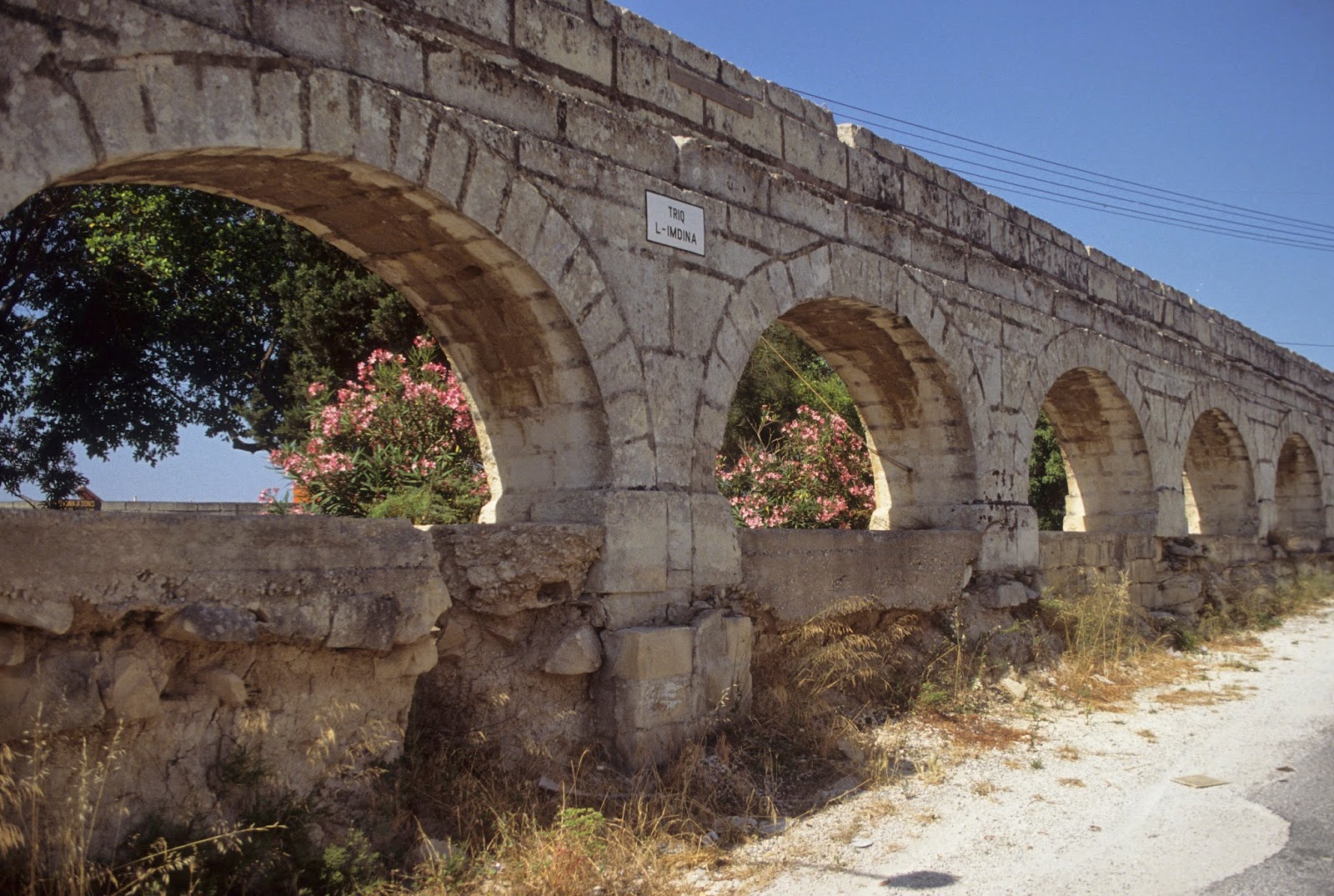 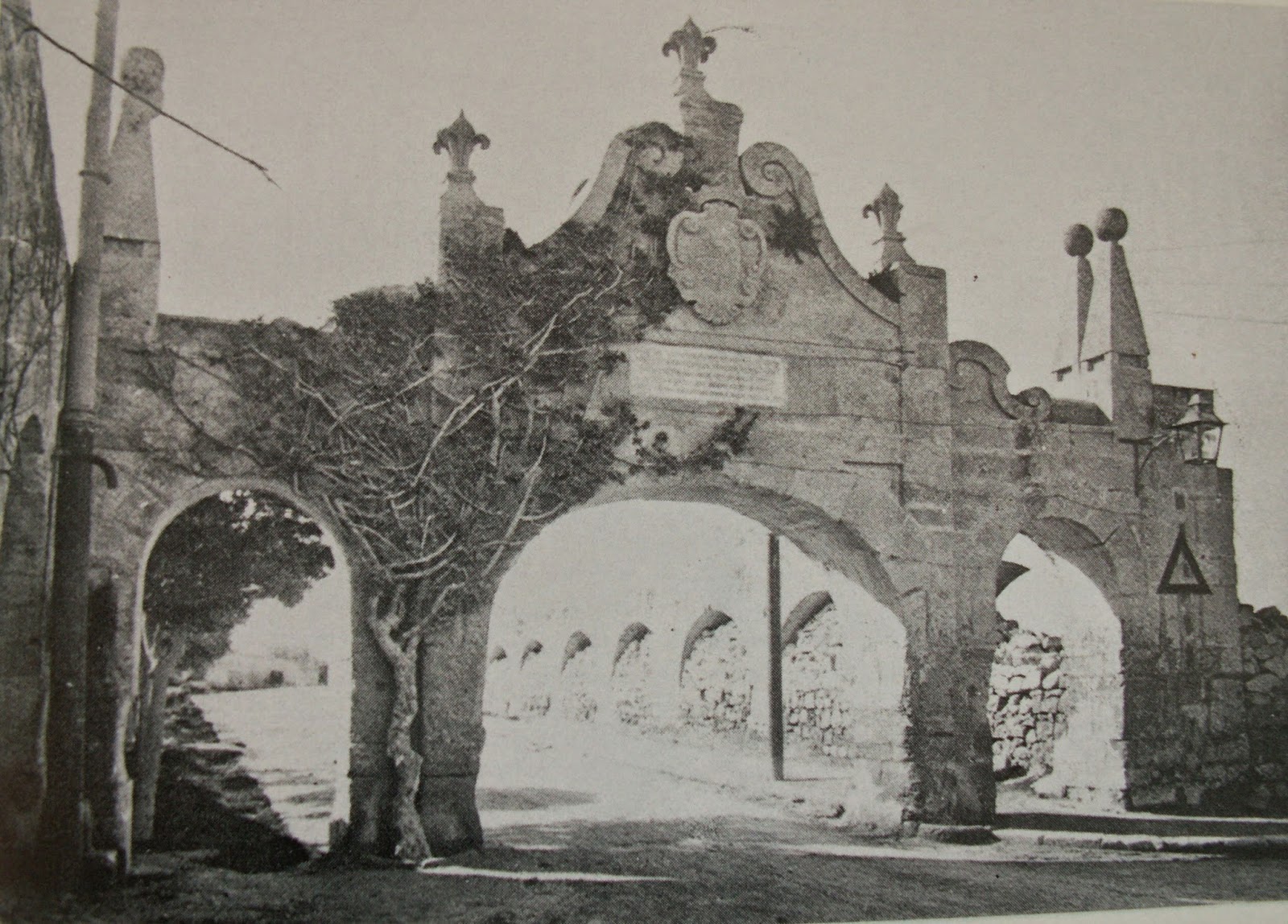 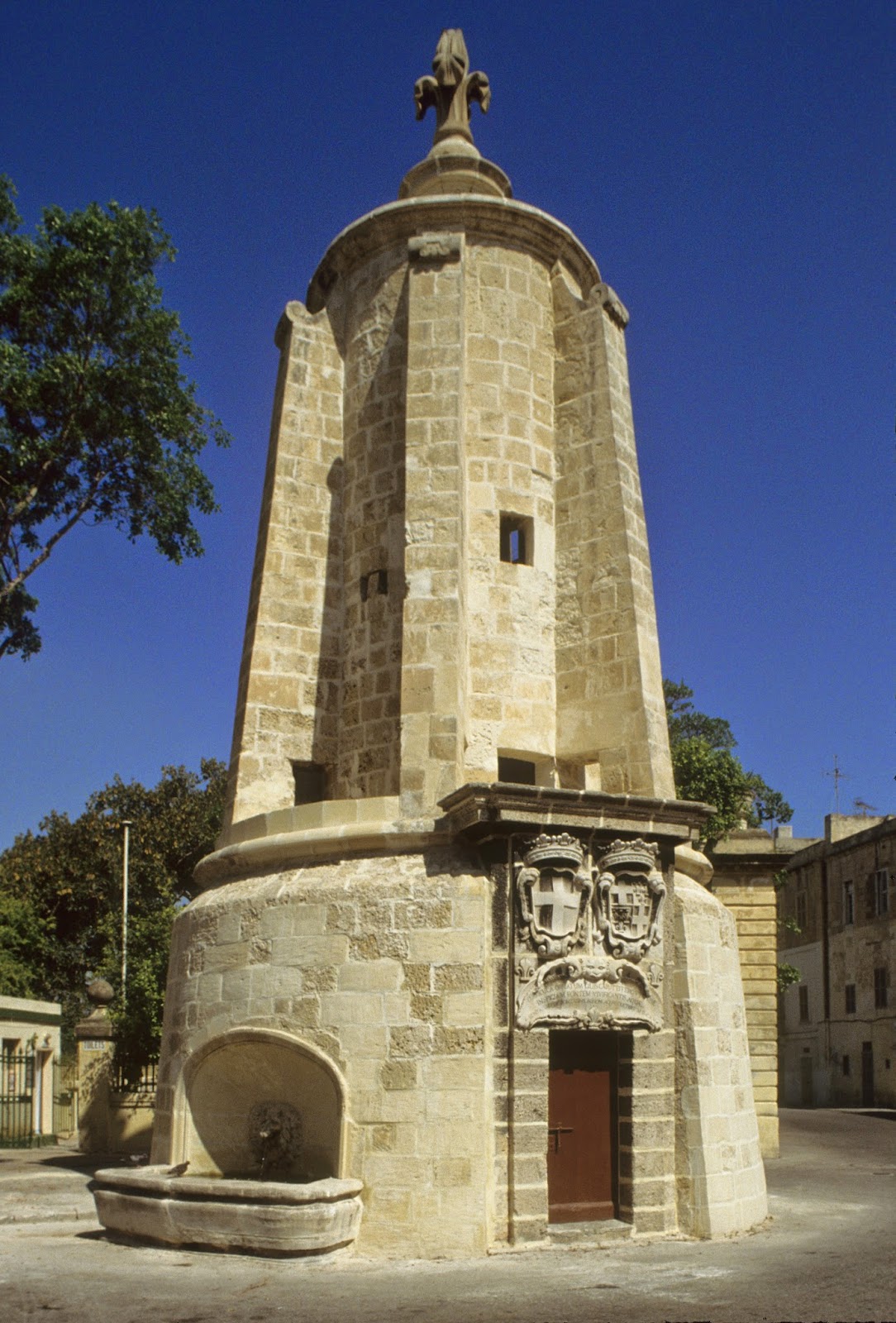 Posted by Jimmy Graham at 11:04 No comments:

Fungus Rock is a sixty meter high rock at the entrance to the black waters of the almost circular, Dwerja Bay, Gozo. The massive rock is difficult to access and can only be reached by boat and then by climbing the limestone cliffs. The summit of the rock is however fairly flat and this is where the plant grows that gives the rock its name. In the Maltese the rock is known as Hagret-el-General, because it is said that a Captain-General of the Galleys discovered the fungus growing there. However 'Fucus coccineus melitensis' is not a fungus at all but a strange species of parasitic flowering plant, about six inches high, that appears in the rains of December and January and continues growing until April. In the summer the plant dries in the Sun to produce  its 'valuable' crop. 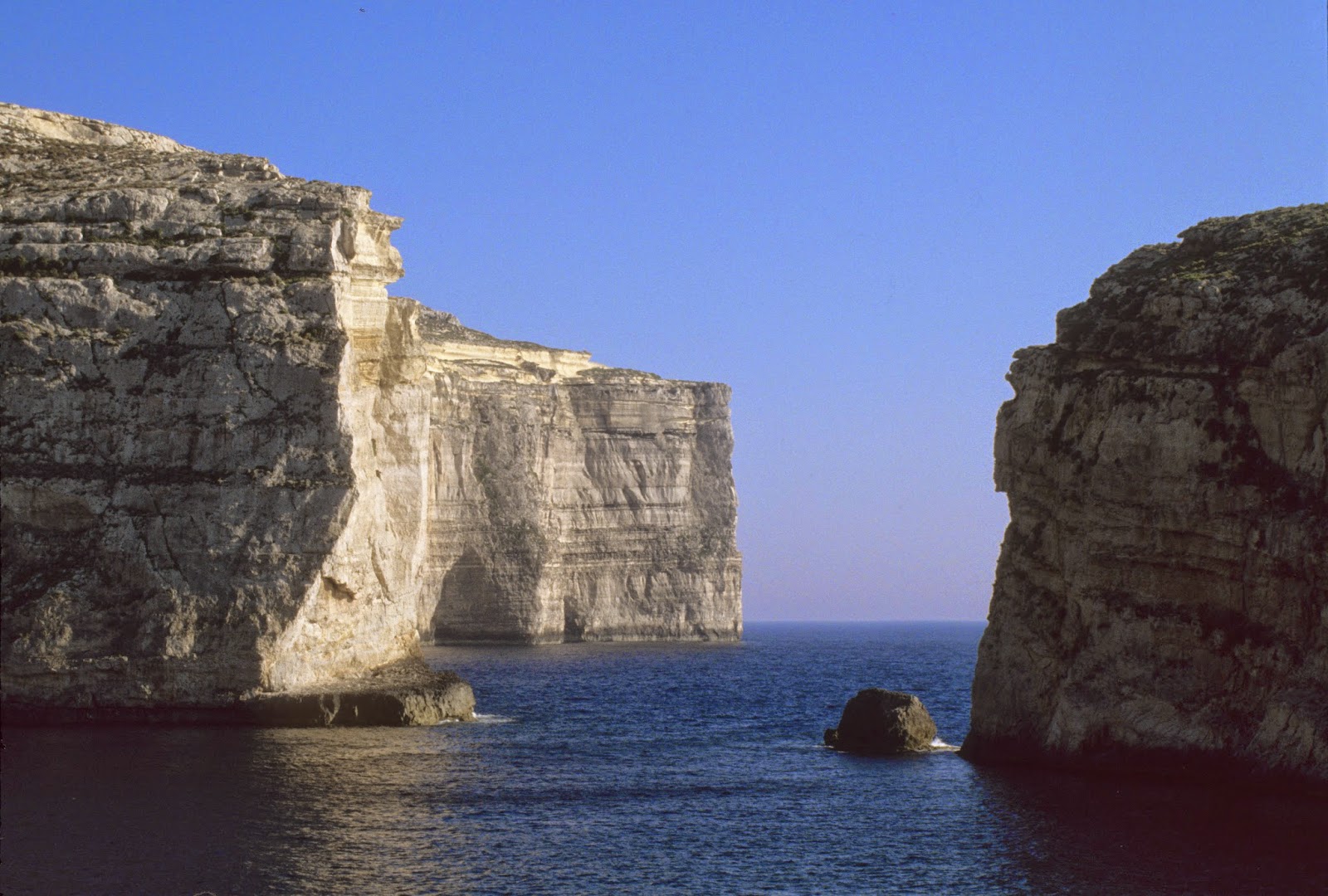 The Knights of St. John according to the historian Boisgelin found the fungus to be 'effective as a  treatment of dysentery'. It was also said to be good for drying ulcers, strengthening gums, curing spitting of the blood, hemorrhages of the womb and other disorders. The fungus soon gathered a great reputation in Malta where it was a highly prized treatment for all the above maladies. A person was appointed to gather the harvest which was preserved with the most meticulous care. The fungus was prescribed in the Sacra Infermeria (Hospital) in Valletta and distributed to any Knights or Maltese people who were in need of treatment. The fungus was also presented to foreign potentates and distinguished visitors to Malta. 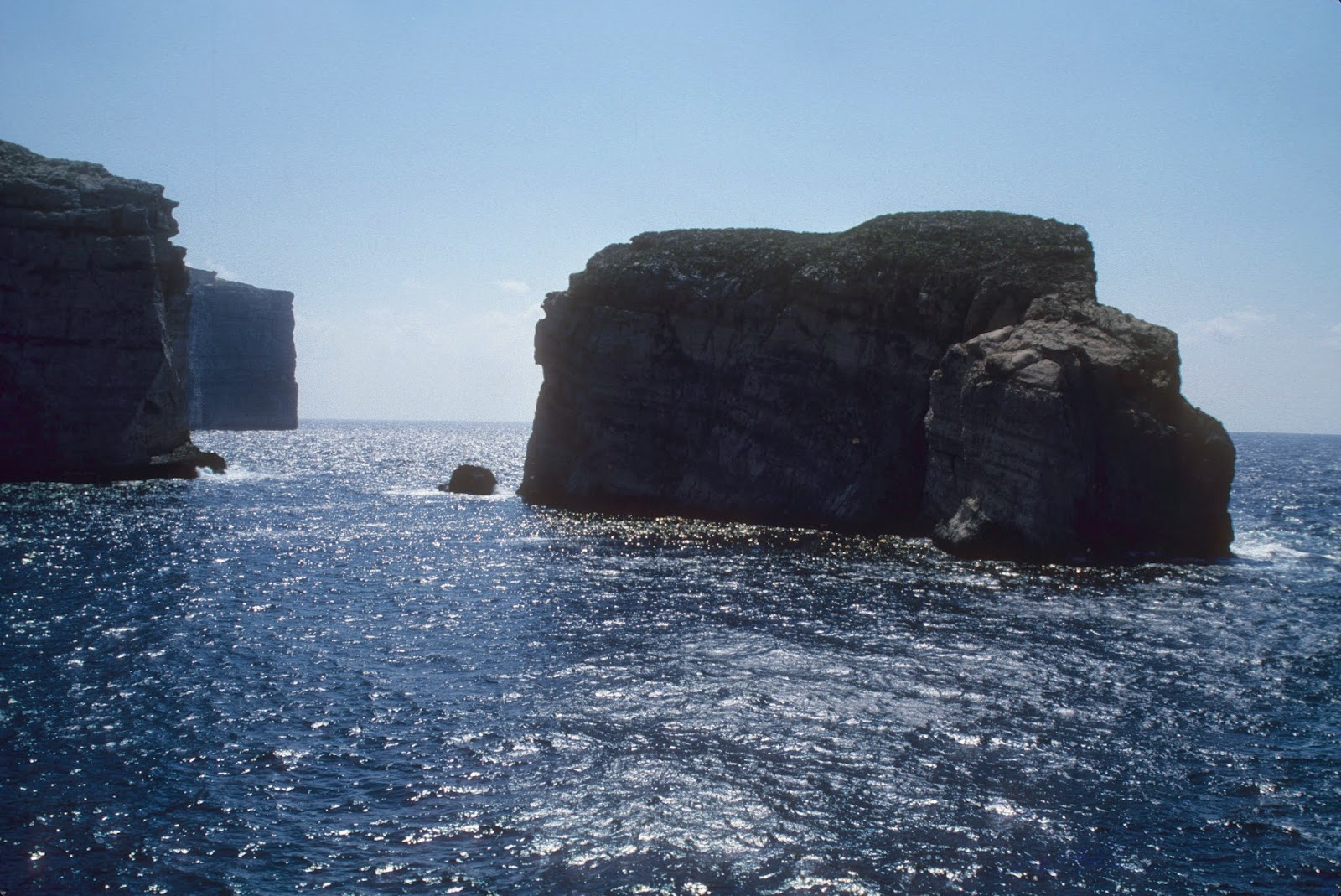 So highly prized was the fungus that in 1746 Grand Master Pinto made the rock inaccessible and  reserved to the Grand Master the sole privilege of gathering the plant. A guard was stationed on the rock who lived  in a small chamber cut from the living rock. Fungus Rock was connected to the mainland, fifty meters away, by two strong ropes along which a basket was suspended that could be moved by pulleys in order to supply the sentry and change the guard. Any unauthorized person trespassing on the rock was liable to a punishment of three years service on the galleys, and to deter them from making an attempt, any obvious handholds on the cliffs were broken off..

A little more than two hundred years later (1968) this lack of hand holds did not deter my father from taking the dingy across to Fungus rock with his two young sons and a friend. The sociopathic father was of the firm opinion that the best way to turn a boy into a man was to dangle him from a cliff at the end of a rope. The sea cliffs of Malta and Gozo offered him endless opportunities (unfortunately) to indulge his theory.  Father and sons were disembarked, abandoned  by  the step mother who returned to the mainland leaving the little party clinging on to the bottom of the cliff. Father, a far too keen climber made his way up the cliff followed by three little boys  roped together. Once on  the summit the party raised the Eight-pointed Cross of the Order of St. John and spent the night in bivouacs under the stars.


In the aftermath of this visit, reported in the local press,  no officials made it onto the rock to remove the Knight's Cross.  In the end there was no need, winter storms shredded the flag so that when the flag party returned after six months the remnant of the banner was left in tatters.


Sad to say science has failed to find any medicinal properties in the 'fungus'. Nonetheless this specimen collected in 1968 remains a valued specimen in this cabinet of curiosities.
Posted by Jimmy Graham at 12:09 No comments: