The Acropolis of Lindos  was one of the first castles to be captured by the Order of St.John during their long campaign to conquer Rhodes. Initially the Knights had been concerned only to disrupt the pirates who used the island's harbours to attack Christian shipping in the Aegean. In 1306 Master Foulques de Villaret, who had been the Order's first Admiral , sailed for Rhodes (from Cyprus) with two galleys and some transport vessels carrying 35 Knights and 500 infantry. En route they were joined by a Genoese buccaneer Vignolo de' Vignoli and two more galleys. The city of Rhodes  easily beat off their assault but in November they managed to capture the fortress of Philermo. 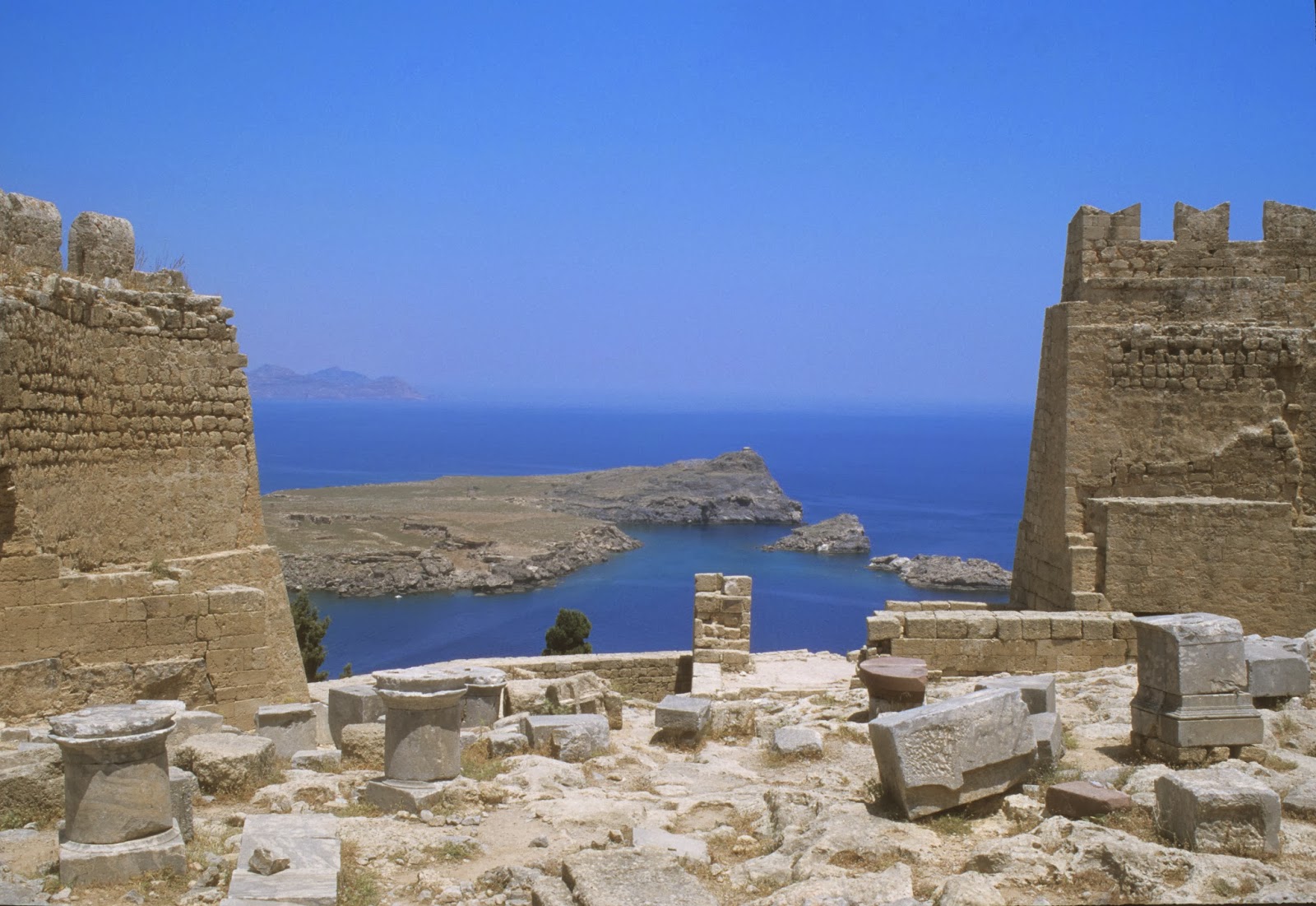 The Knights of St.John reacted with great speed to the catastrophe that befell the Order of the Temple. In September 1307 Clement V confirmed the Hospitallers in their possession of Rhodes, only a few weeks before Philip IV moved against the Templars. The pope made the grant to Villaret in person who had traveled to the papal court where he was to spend the  two years trying to raise a crusade to complete the conquest of the island. 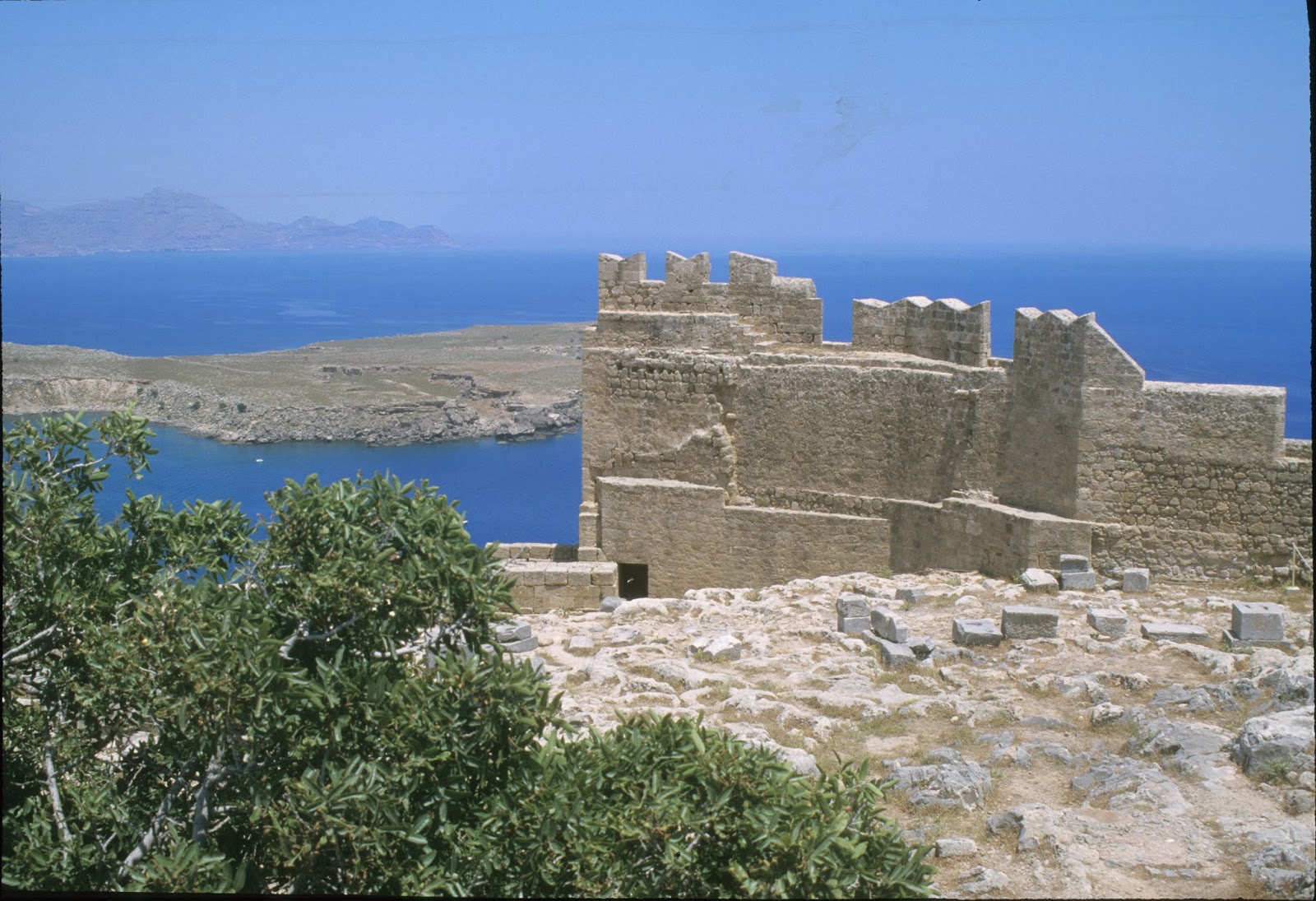 Meanwhile in October, 1307, the Hospitallers captured the fortress of Lindos. The stronghold occupies a triangular outcrop of rock with harbours on two sides and only accessible form the north. This easily defensible position had meant that Lindos was settled as early as 2500 BC and by 1000 BC there was a temple to Athena. Lindos became one of the three important cities on the island whose citizens founded colonies at Naples in Italy and Gela on Sicily. After the three cities combined to found the city of Rhodes in 408 BC Lindos lost its importance. However during the Byzantine era the acropolis was maintained as a fortress. 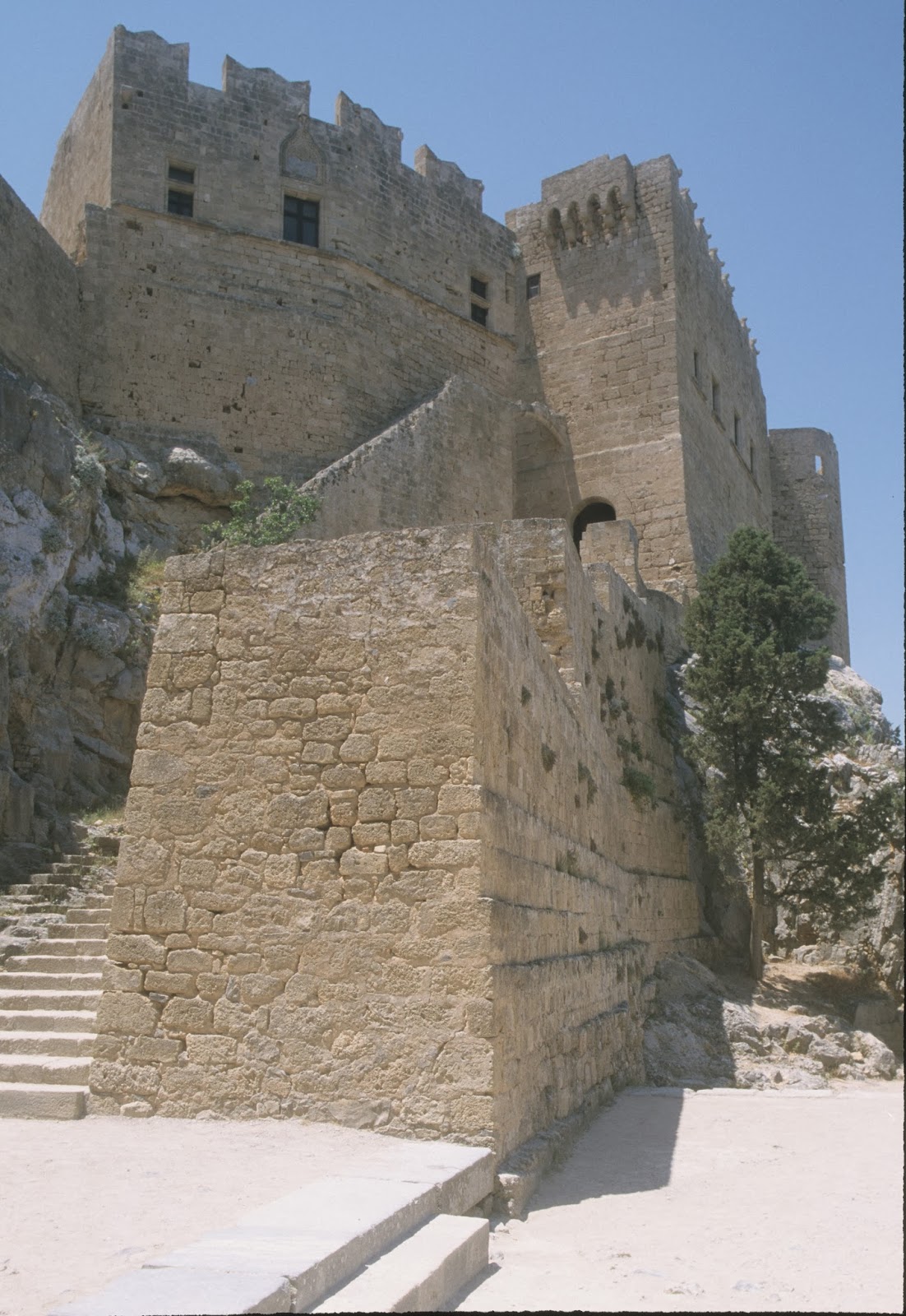 Once the Hospitallers had taken Lindos they took advantage of the existing fortifications to turn it into one of their strongest castles on Rhodes. The castle was large enough to accommodate the citizenry and their livestock and possessions when the Turks raided the island, which happened frequently. Lindos also housed a prison where malefactors and knights who had fallen foul of the Rule were incarcerated. 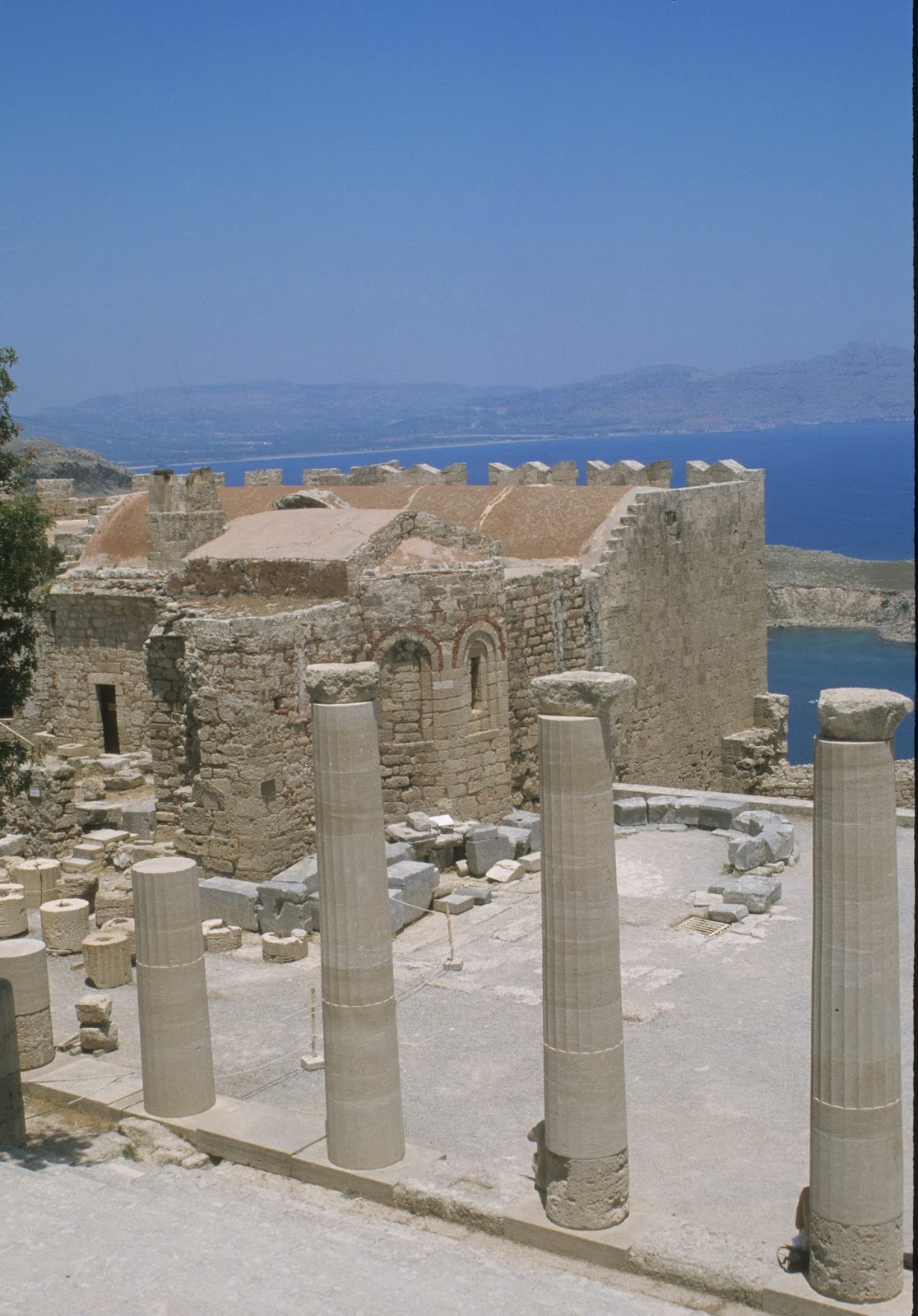 Master Foulques de Villaret at the head of a small crusade completed the conquest of Rhodes in 1310. The occupation of the island minded the Pope to grant the Hospitallers most of the Templar's estates in 1312. In a few years de Villaret had led his Order from the depth of despair following the loss of the holy Land to a position of unprecedented wealth and power. It seems that this dazzling trajectory effected his judgement. Seemingly secure in his pre-eminent position on Rhodes he adopted the dictatorial ways of the despot, he was accused of womanizing and of drinking. Things came to a head for him in 1317 when the brethren rebelled, led by the elderly and embittered Draper, Fra' Maurice de Pagnac who tried to murder him. But de Villaret managed to escape, to the acropolis of Lindos where he was besieged by his fraternal enemies who elected de Pagnac Master in his stead. 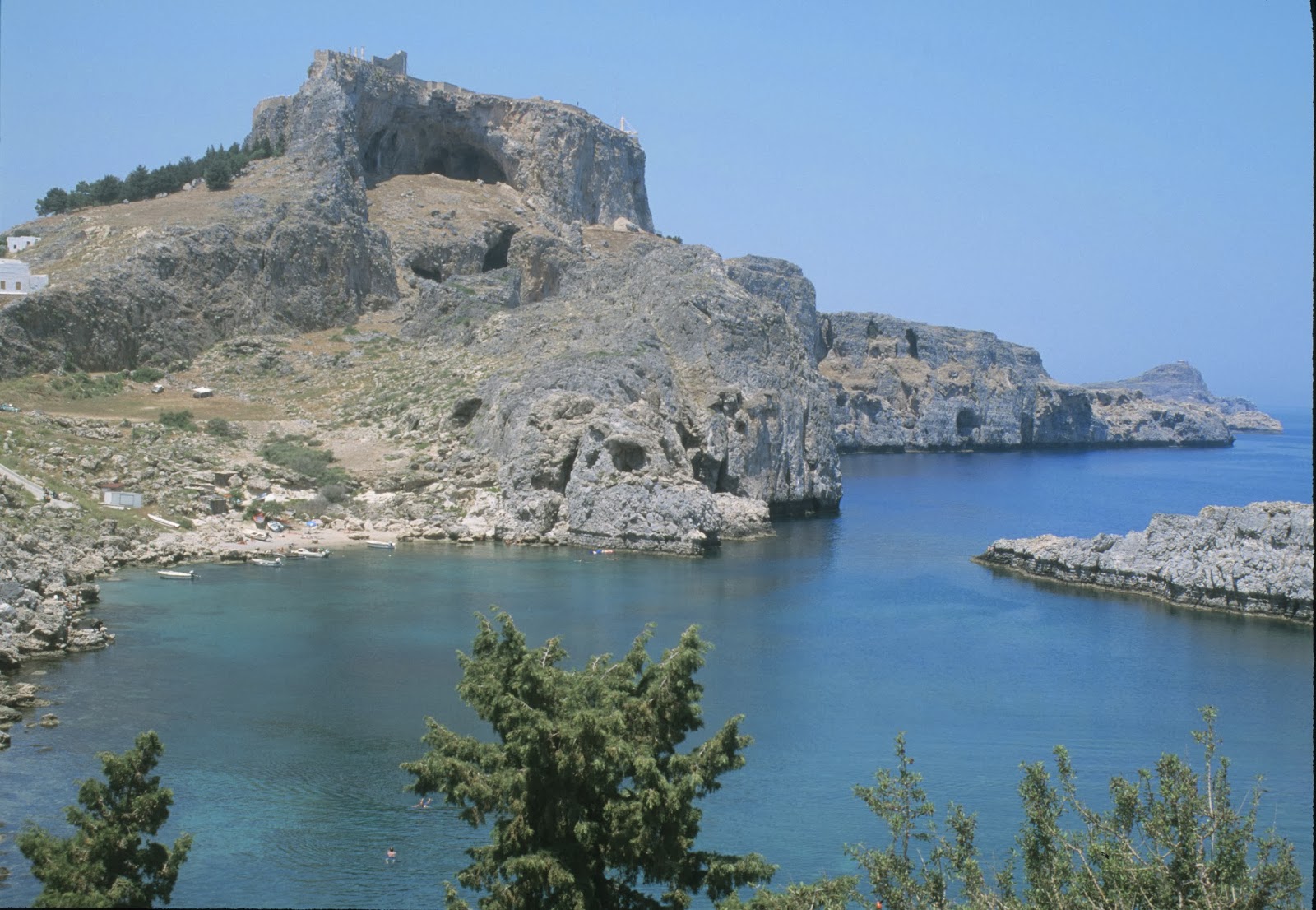 In 1319 Pope John XXII confirmed Fra' Foulque as Master but immediately induced him to abdicate and he retired to a commandery in Languedoc. Fra' Maurice was sent to defend the Order's properties in Armenia, and under papal direction the Order elected Fra' Helion de Villeneuve as their new Master. But Fra' Foulques legacy was that the members of his Order would become known as the Knights of Rhodes, for two hundred years. 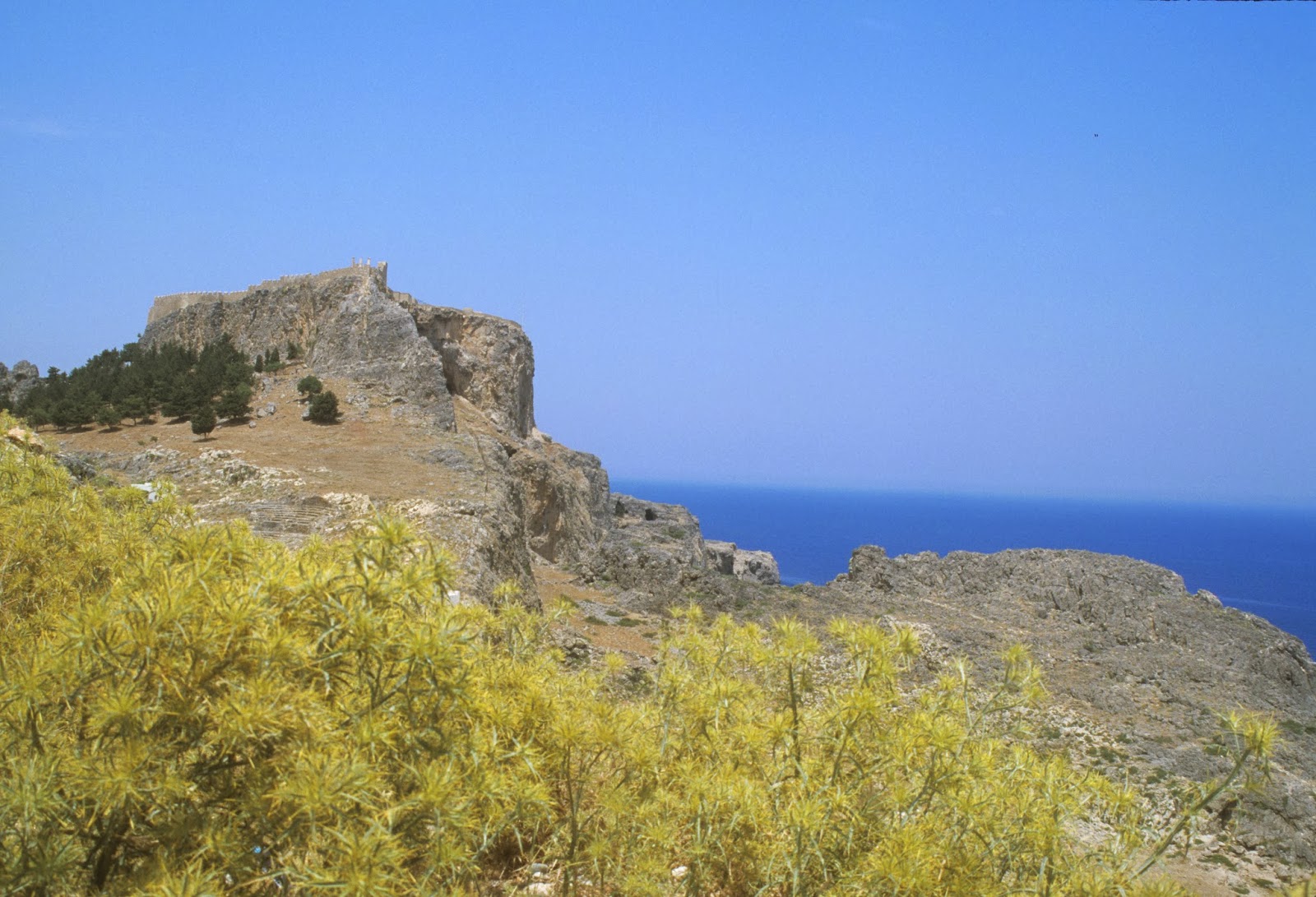