The late 11th century church of St. Andre in Luz-Saint-Sauveur, at the bottom of a deep gorge in the Pyrenees was  built by the St. Andre family and donated by them to the Order of St.John in the early 14th century. 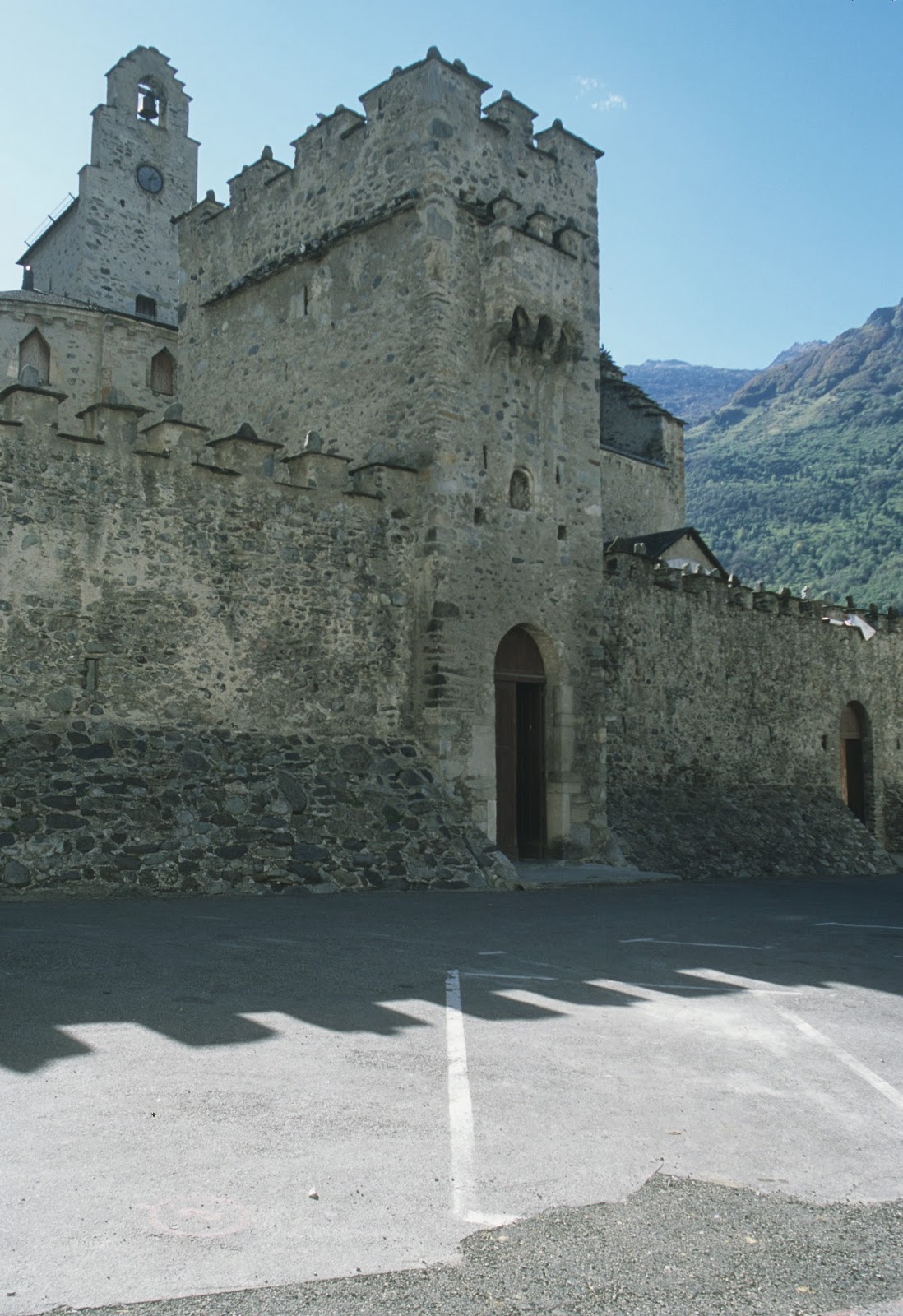 The Order used the church to provide spiritual and temporal sustenance to villagers, and to pilgrims travelling  the Camino  of St. James to Santiago de Compostella. 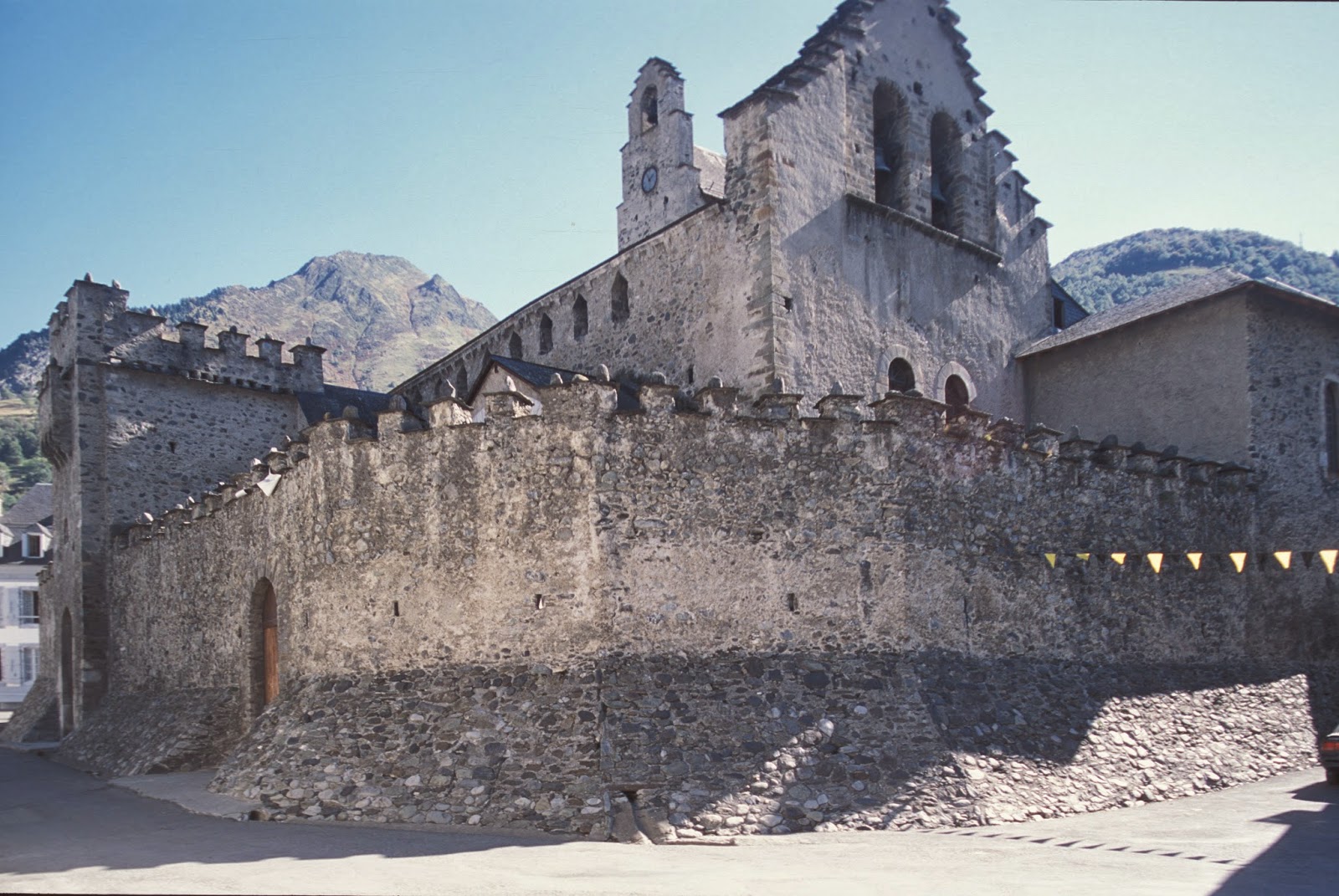 At the beginning o the 14th century the Order threw up the fortified walls around the church to provide protection to the villagers and pilgrims from Aragonese bandits who posed a considerable threat at that time. 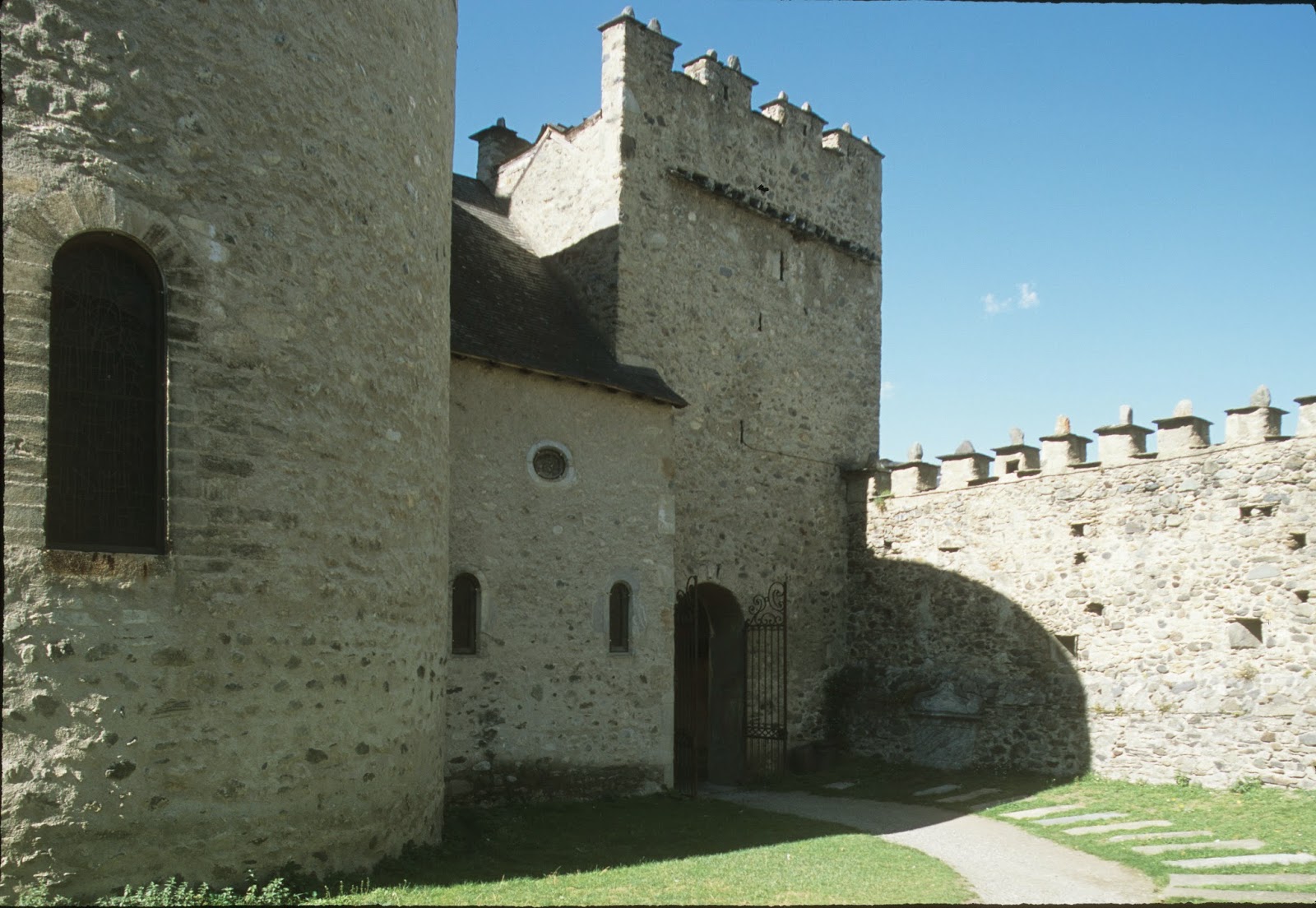 The church of St. Andre at Luz-Saint-Sauveur remained a property of the Order of St. John until the French revolution in 1798.
Posted by Jimmy Graham at 13:37