The entrance to the Grand Harbour is flanked by two promontories, on one side the tip of the Scibberas peninsula and on the other Gallows Point or the Rinella Peninsula. The strategic importance of these promontories was recognised soon after the Knights arrived: in 1552 Fort St.Elmo was erected to command the entrance to the Grand Harbour. Gallows point was left unfortified and during the Great Siege of 1565 the Turks erected a gun battery there which they used to bombard Fort St.Elmo. 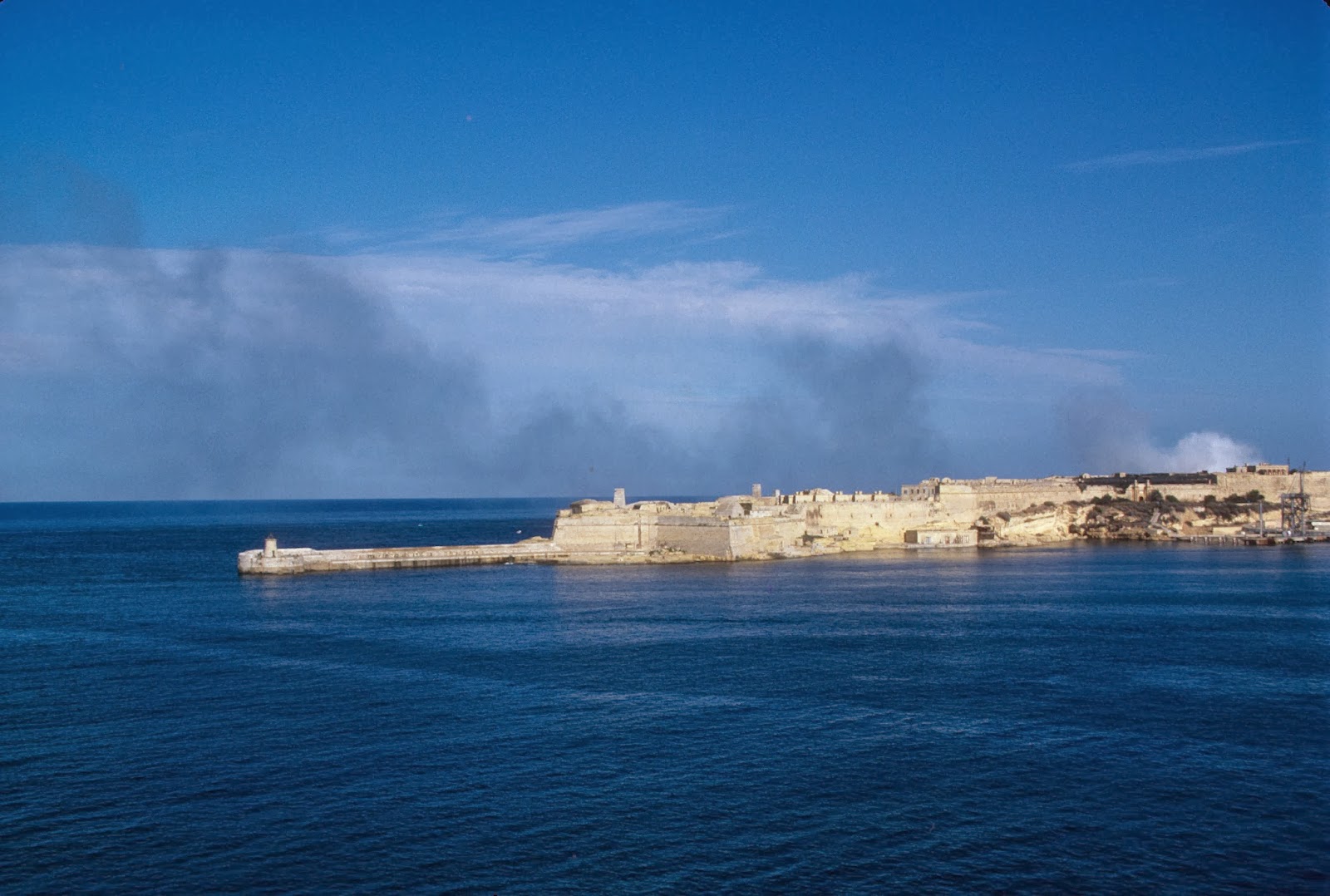 In the late 1630's the Order's engineers proposed that  the peninsula was fortified. However the Knights resources were already stretched with the construction of the Sta. Margherita Lines, so nothing further was done beyond the construction of a tower in 1629 whose purpose was not defence but to prevent the escape of slaves. The peninsula was popularly named for the gallows which stood at the entrance of the Grand Harbour, symbol of the Knight's justice to those arriving at Malta. It was not until 1670 that work began on fortifying the peninsula. 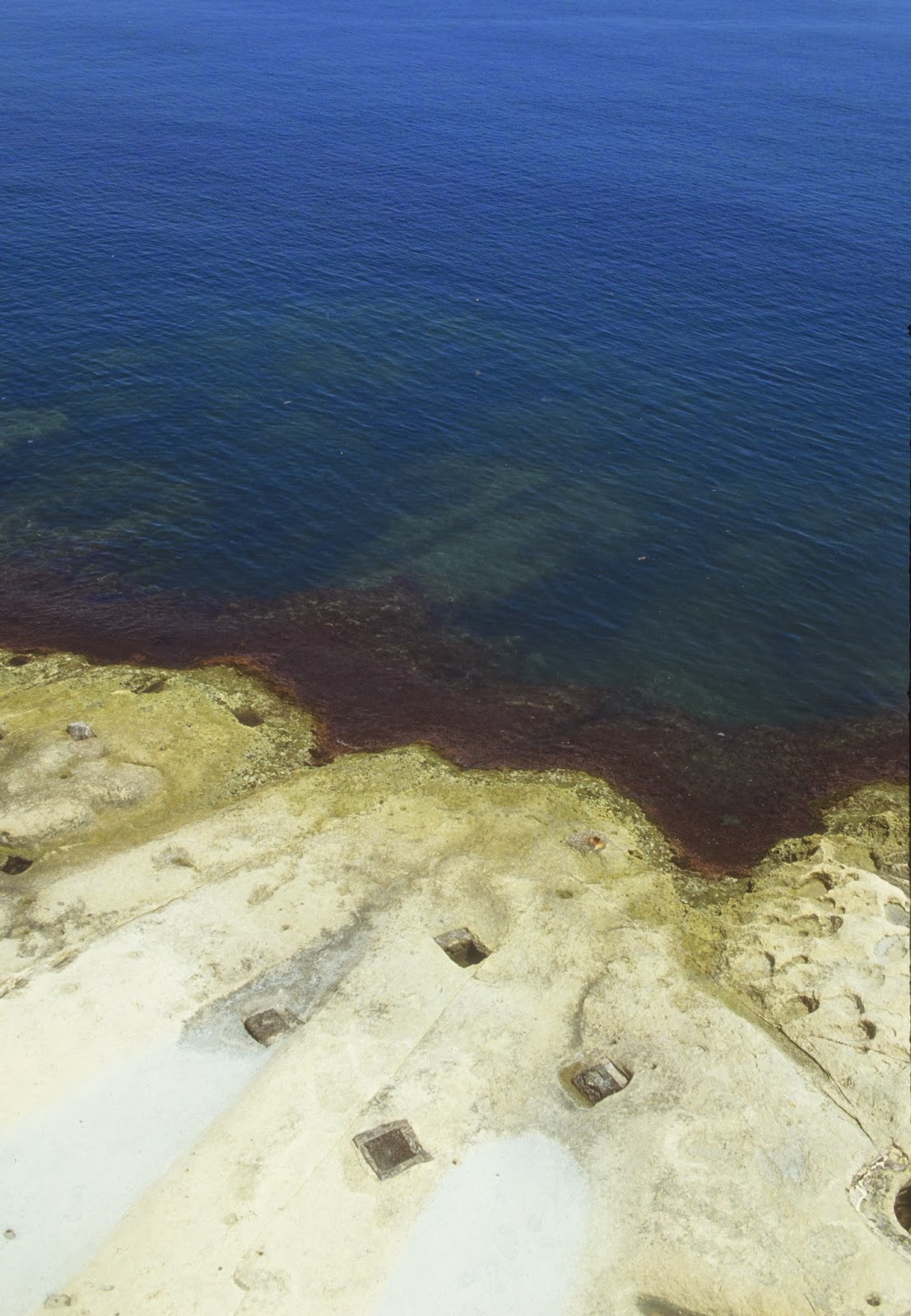 The design of the fortification was the work of Antonio Maurizio Valperga as part of his scheme for the fortification of the whole harbour. Work began in June 1670, thanks to the generosity of the Knight Fra' Giovanni Francesco Ricasoli who donated 20 000 scudi towards its construction.  The Council decided to name the fort in his honour. Work proceeded rapidly and by 1693  was almost complete. 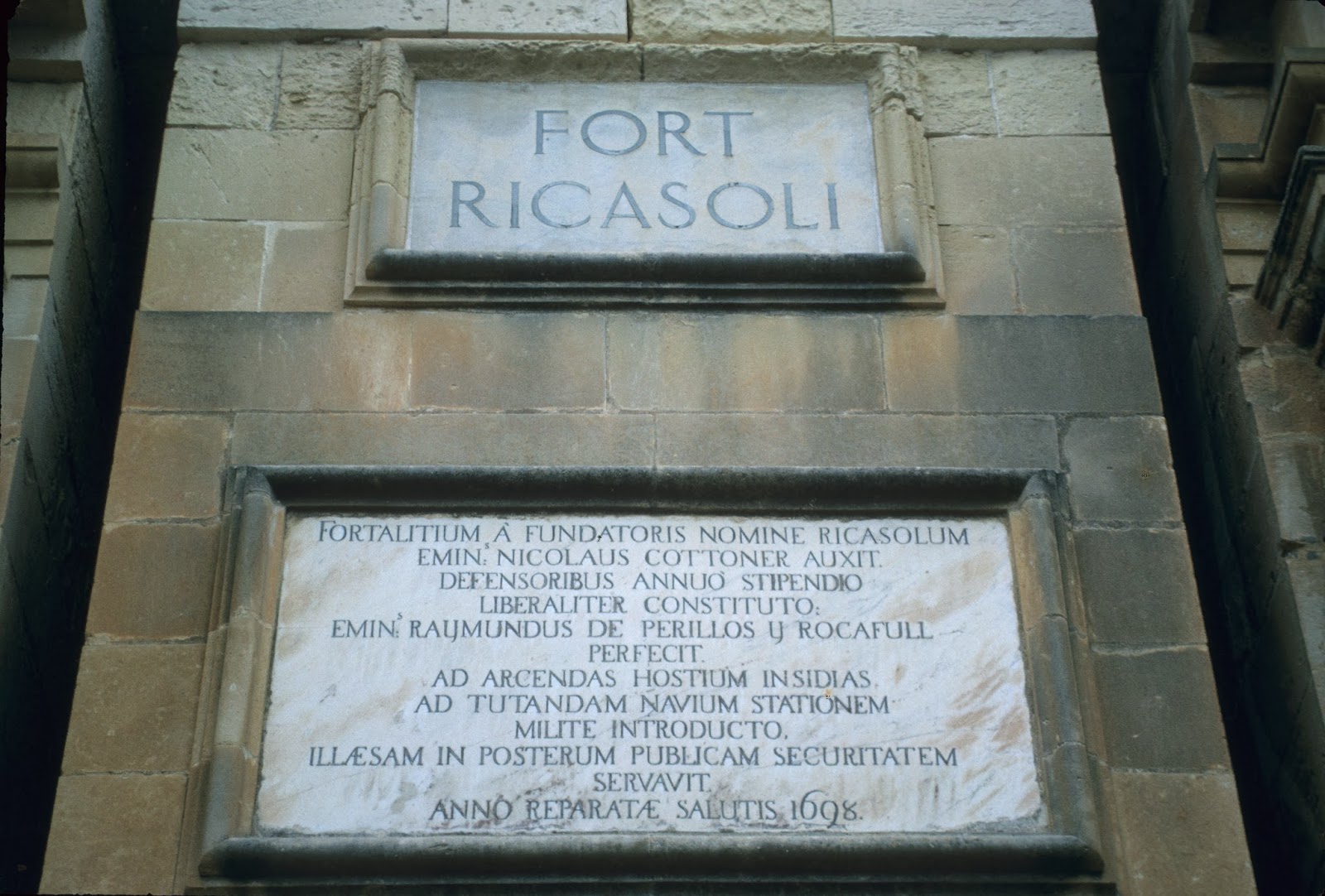 Fort Ricasoli  had its most potent defences along the narrow land-front at the neck of the peninsula that was protected by three powerful bastions from which thrust forward two long pointed ravelins. It therefore took the form of a crown-work. The rest of the enciente was defended by curtain walls that followed the irregular cliff edge of the peninsula.

In September 1686 the Council issued instructions for the construction of the governor's house. This was built above the main gate, a fine Baroque edifice with spiral columns facing Kalkara Creek. The governor's house was destroyed and the gate badly damaged in the bombing of 1941. 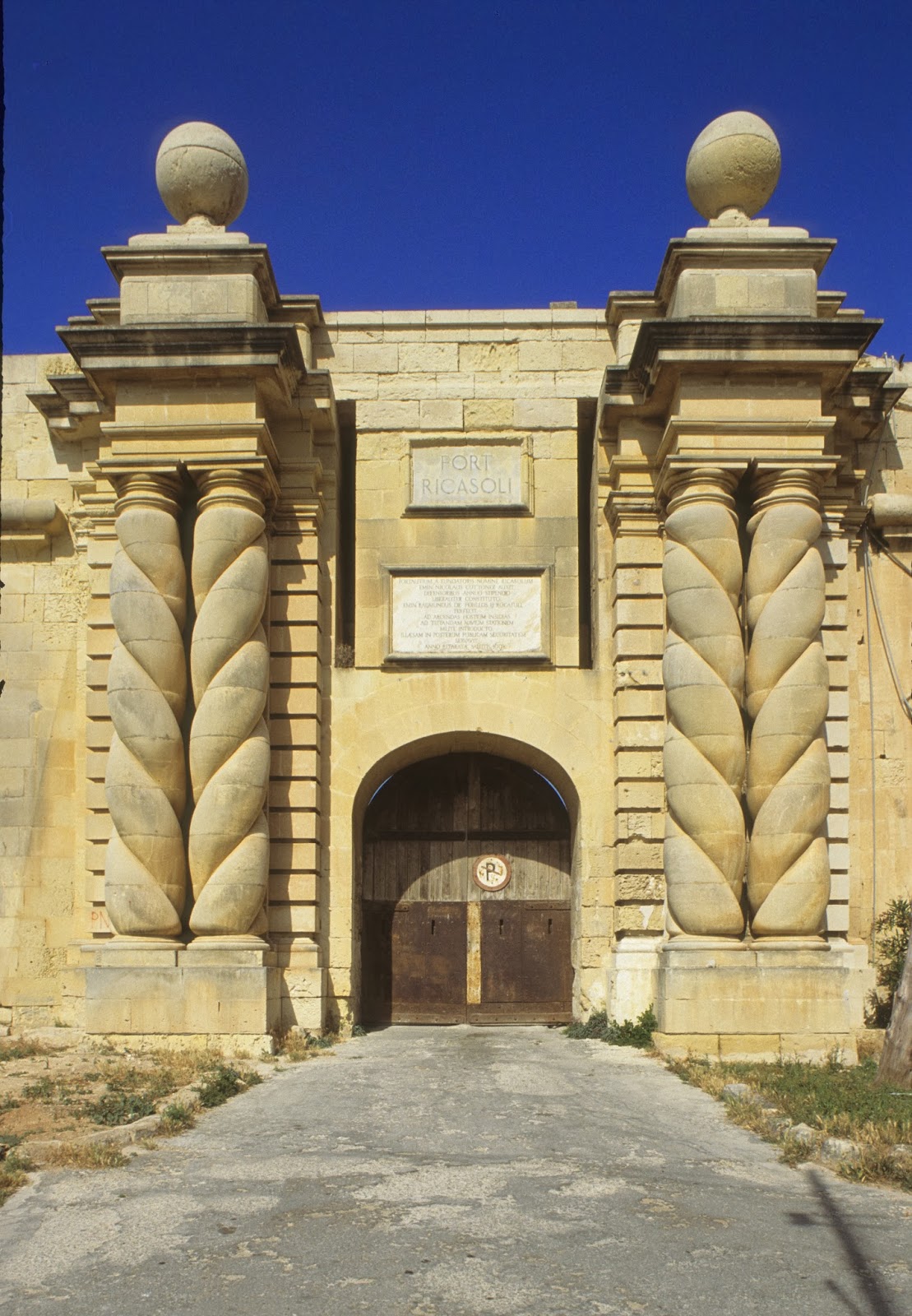 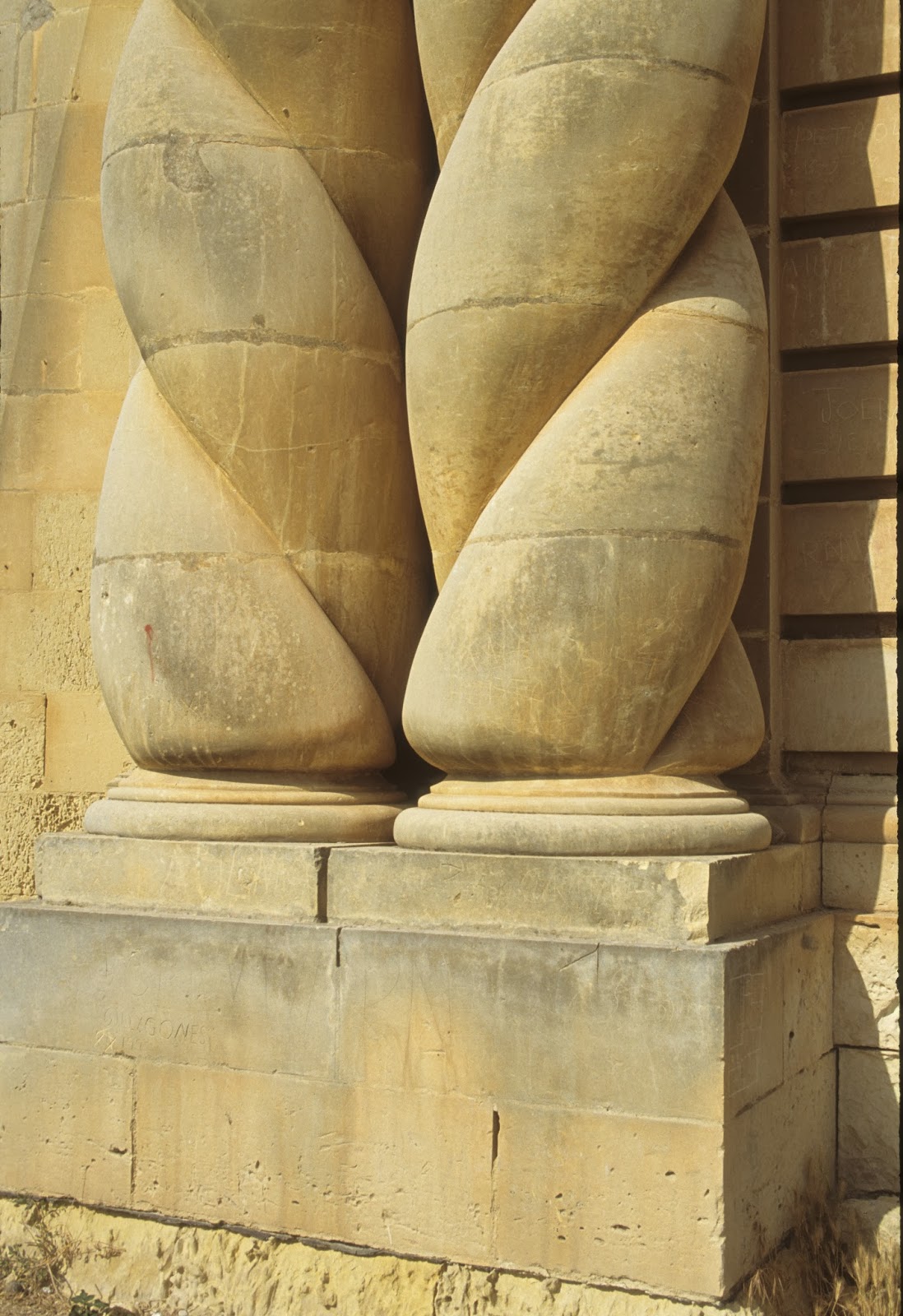 In 1696 work began on the chapel dedicated to St. Nicholas which was dedicated two years later. 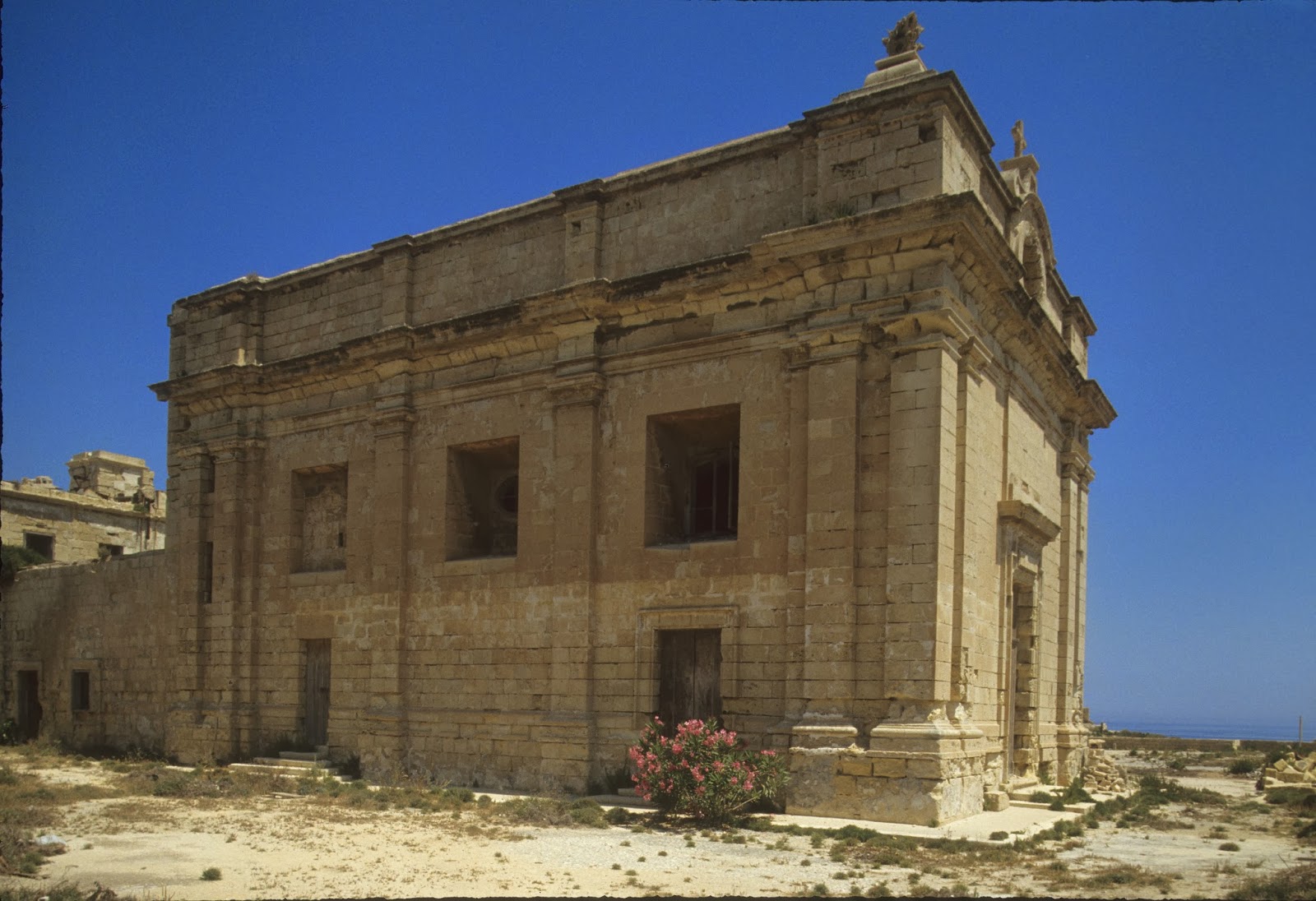 During the winter of 1697-8 the final touches to the fort were added, the arms of the Order, of Fra' Nicholas Cotoner and Chevalier Ricasoli were fixed above the entrance, the governor was appointed,  artillery installed and the garrison moved in, the latter provided for by the Cotonera Foundation set up for the purpose by Nicholas Cotoner in 1674. In 1716 the garrison was 2000 . 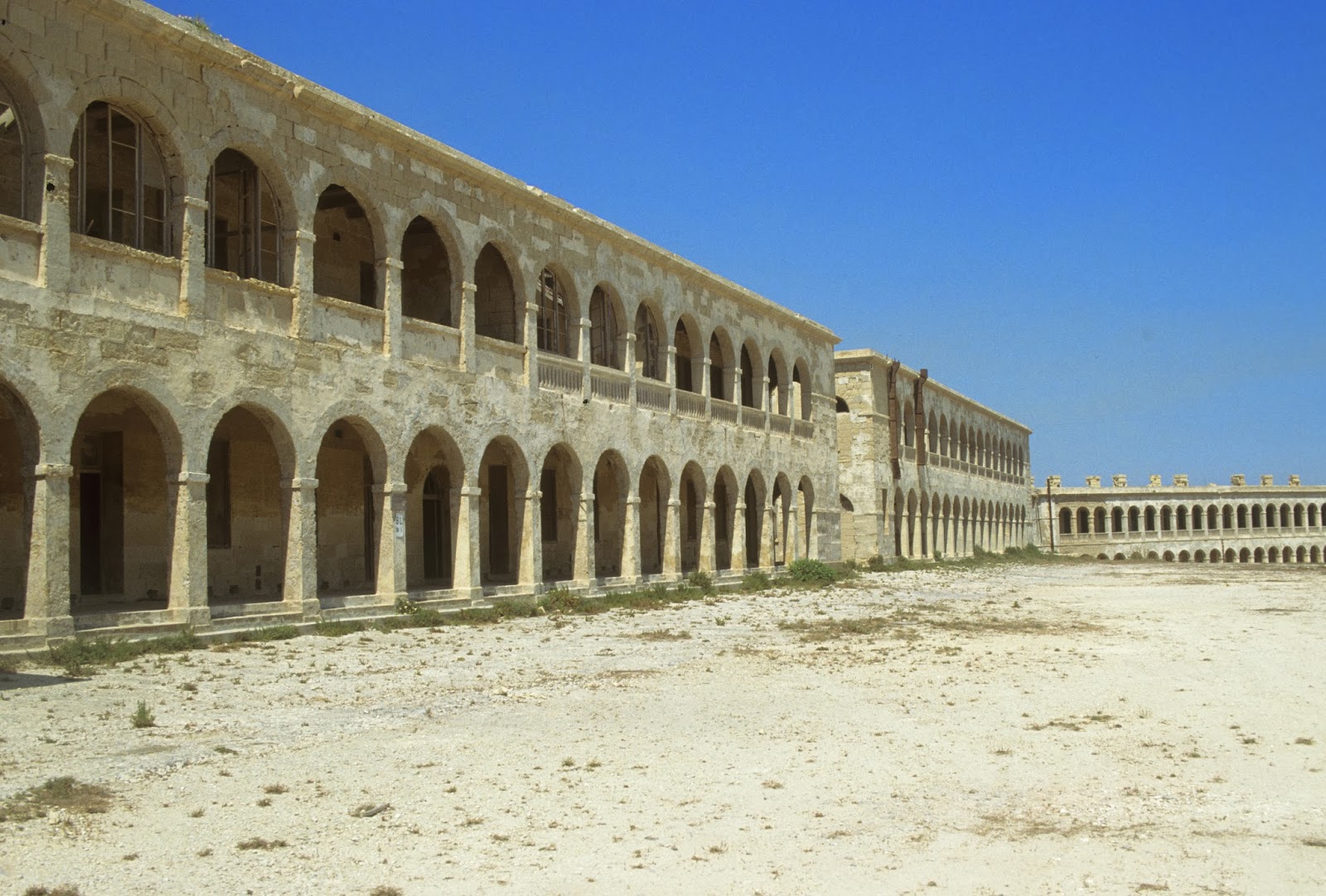 Fort Ricasoli served two vital, tactical purposes. Its guns covered the approaches and entrance to the Grand Harbour and it also had to be able to withstand a direct assault on the land-front. Even so its defensive capabilities remained open to criticism. The engineer de Tigne was particularly critical of the land front and produced a number of proposals for strengthening it. But it was only under the threat of a Turkish invasion in 1722 that his advice was taken to strengthen the covert-way and glacis. 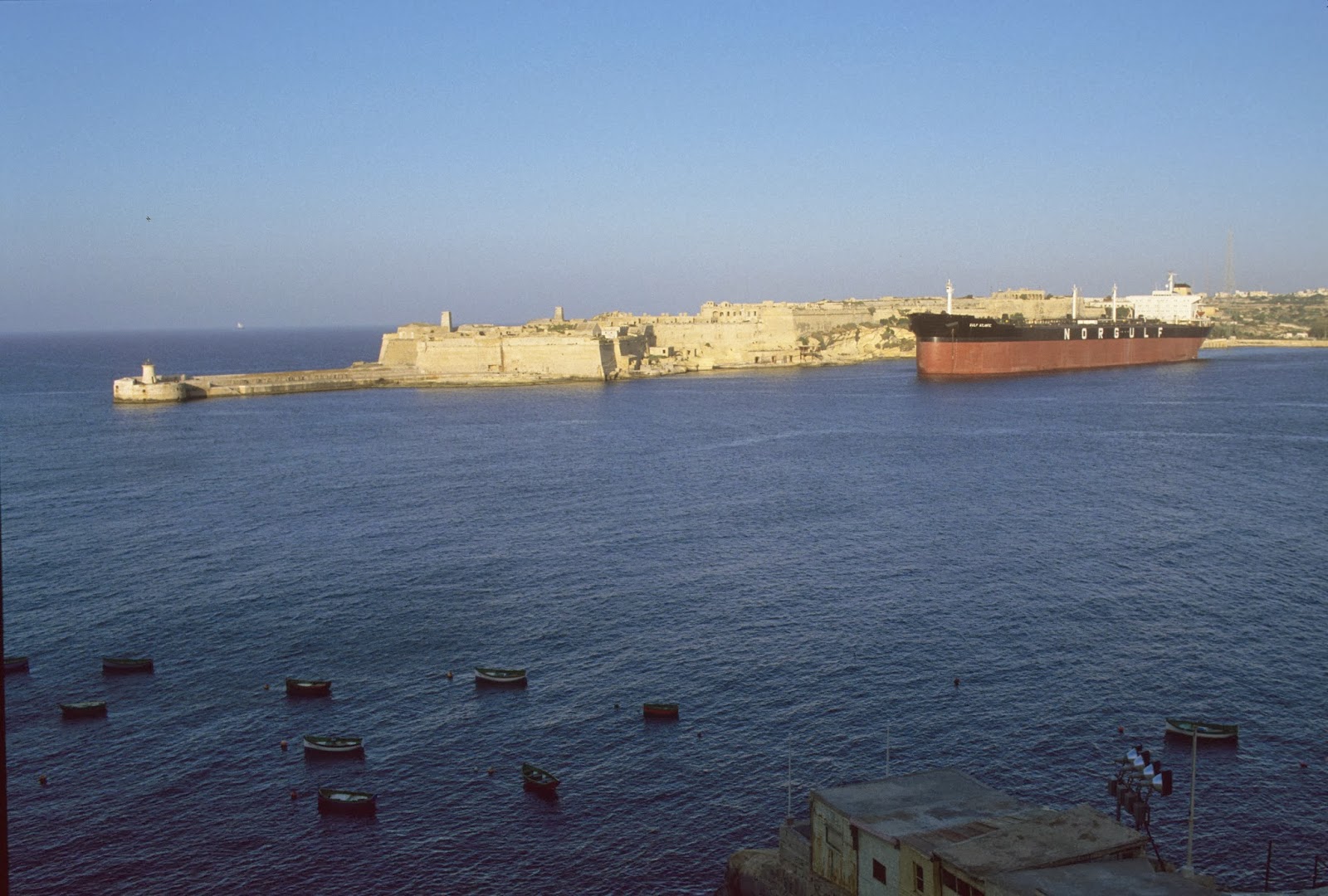 Because of the fort's exposed position it was decided to reface the sea wall in 1761. Later on in the 18th century the fort underwent a further extensive programme of renovations and repairs.