Carnival was introduced into Malta by Grand Master Fra' Pietro del Monte (1568-1572). It became one of the most eagerly anticipated festivals of the year. On the Saturday before Ash Wednesday people came from the countryside into Valletta where they headed for Palace Square and congregated under the grand-master's balcony to wait until he grated them il Carnivale. A Knight of the grand-cross made known their request and the moment it was granted groups of Battilo roamed through the city accompanied by bands of strolling troubadours. These were Maltese dressed in white, covered with ribbons and armed with swords and small shields who staged mock fights which culminated in lifting up a small child who waived a banner back and forth. 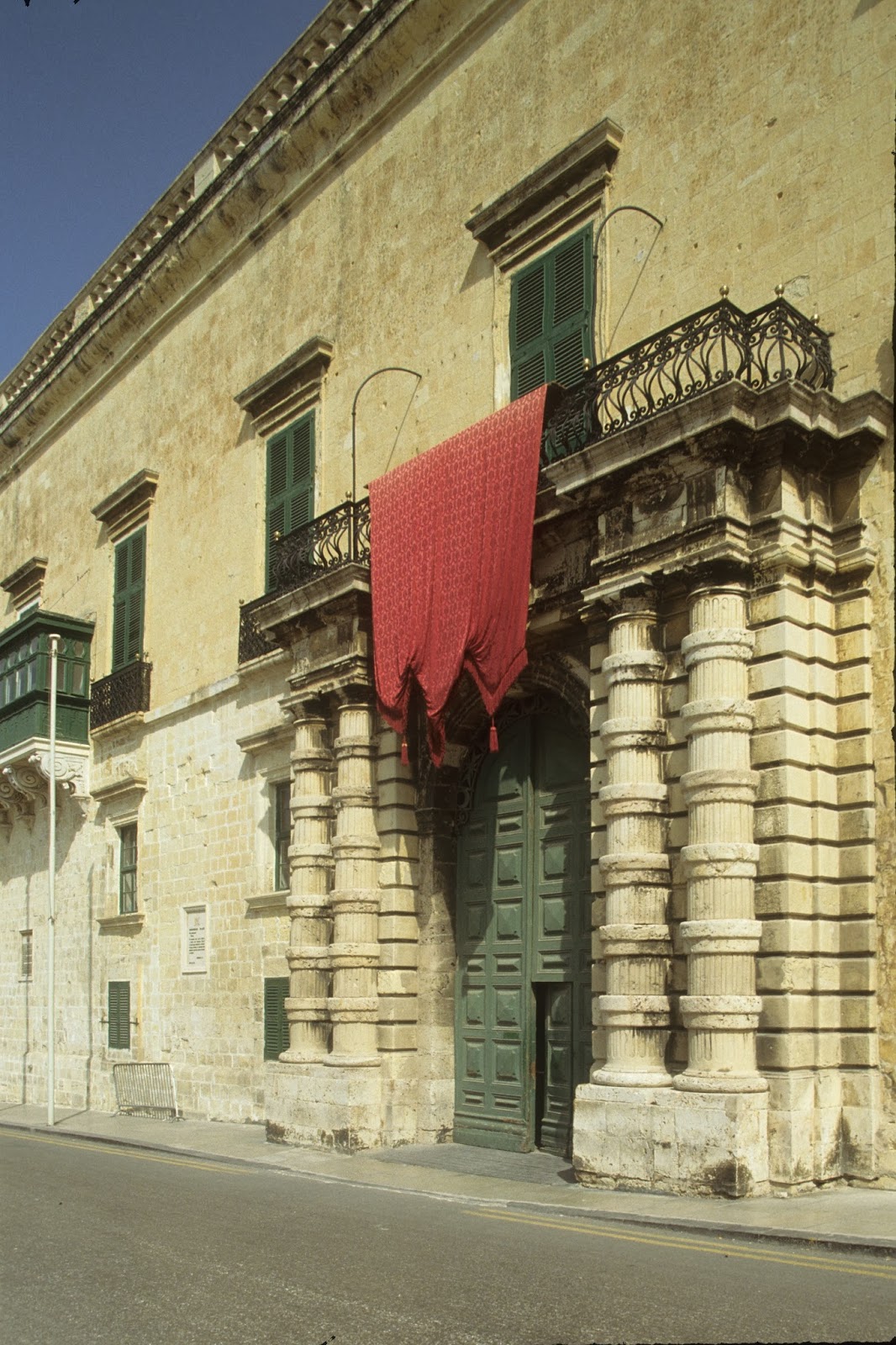 For the next three days the country people crowded  into Valletta for the festivities. They wore exotic costumes and finery and the Knights took to the streets to join them in the revelries. For these three days all inhibitions were left behind, hidden behind the masks, worn for these three days only. In the throng lords were dressed as servants and servants as lords. However the sbirri moved through the crowds on the lookout for for dangerous weapons, which had to be set aside. They also kept an eye out for women dressed as men, men dressed as women and for slaves wearing masks at all.


When in 1775 the Pope died and the Bishop requested the Grand Master Ximines to cancel the Carnival, he declined. Said the then Bailiff de Rohan: "One should not deprive the public of this fleeting recreation to which it looks forward so jealously and so avidly."

During these last three days of Carnival a large stone was suspended from a beam at the corner of the Castelania, the building where the punishment of miscreants was usually carried out:  this was to signify that on these three days, the sword of justice remained sheathed, just as the Romans never punished criminals during Saturnalia. Carnival culminated in the evenings at the ball given at the theatre, where the Knights had the privilege of dancing unmasked.