The minster Church of St. Mary at North Petherton  was already ancient when in 1166 William de Erlegh included it and its five dependencies in his foundation grant to Buckland Priory, a house of Augustinian canons. In 1180 the Augustinians were replaced by Henry II with the Sisters of the Order of St. John of Jerusalem or Knights Hospitaller. For the next 350 years the Hospitallers were the 'patrons' of  North Petherton Church and appointed its vicars.The Order of St. John built the present church in the mid 15th century and the beautiful tower a few years later, at the beginning of the 16th century. 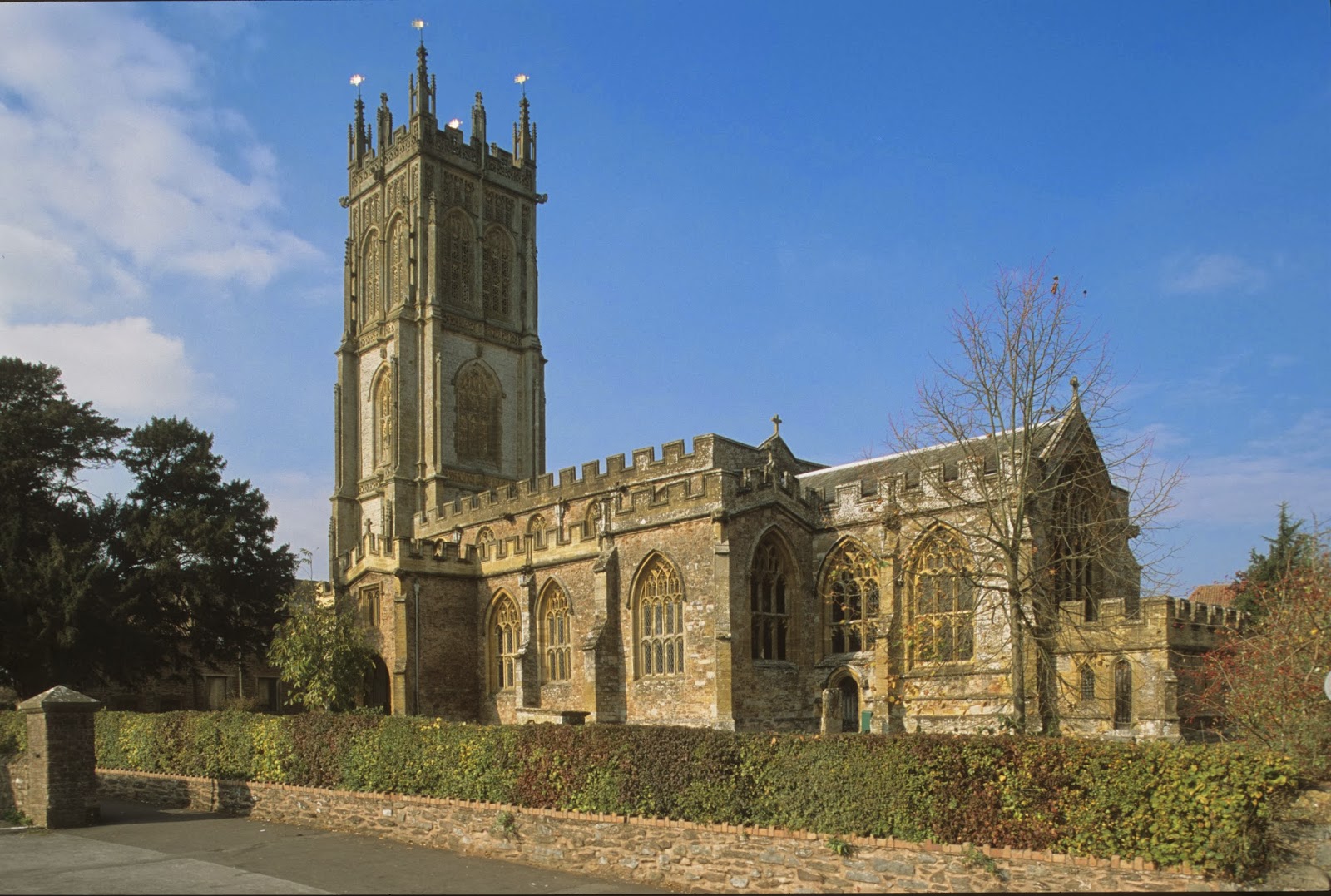 In the late 12th century the vicar received £39 2s a year out of which he owed a pension of £3 8s 3d. to the sisters of Buckland Priory. He did however receive an allowance of hay from the priory. At times the prioresses of Buckland and the vicars of Petherton enjoyed somewhat strained relations. In the 1450's the prioress had to sue the vicar Sir Robert Norys, because he hadn't paid her the stipend due from  parish revenues. 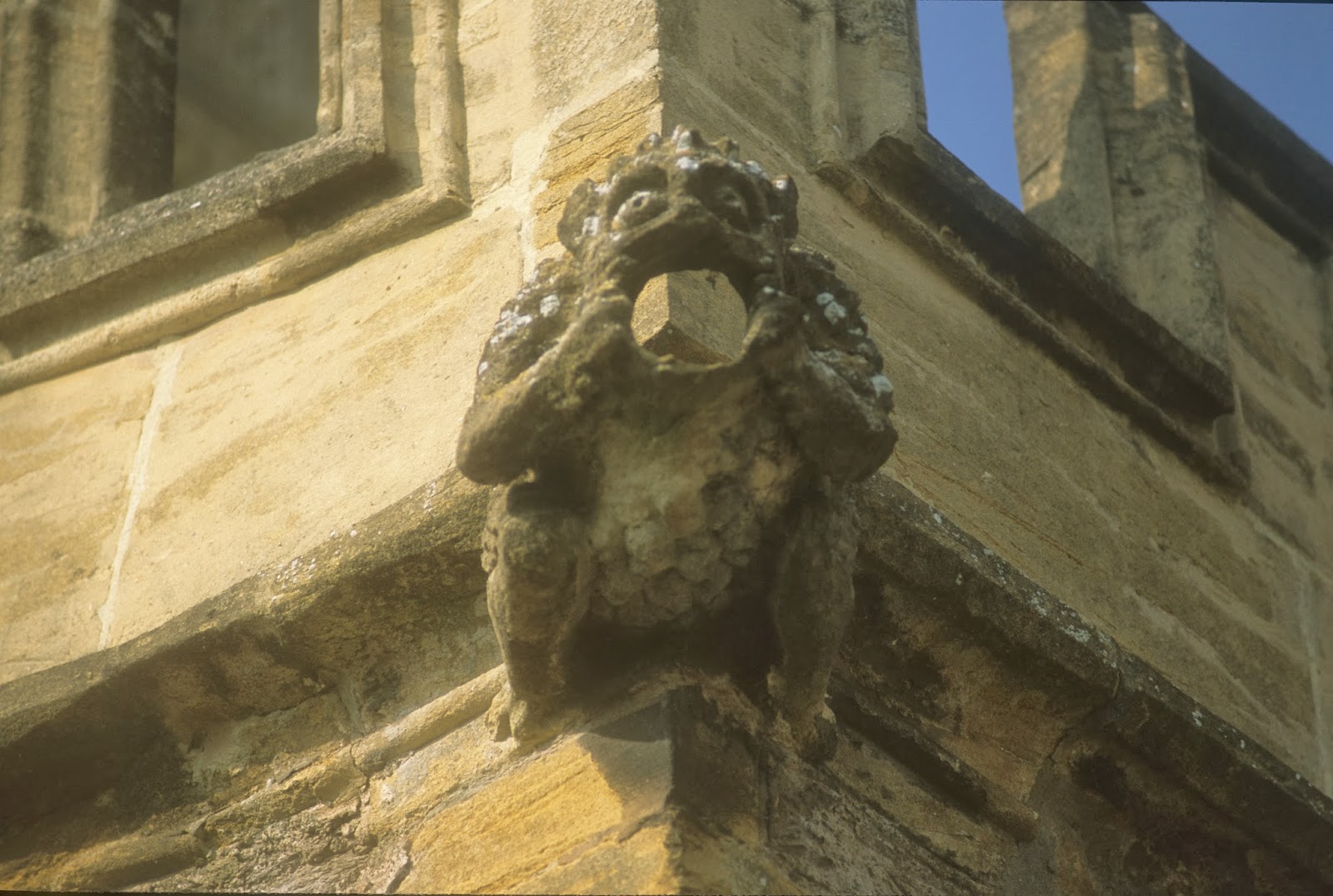 In 1383 an eight year old girl was placed in the priory of Buckland, 'with the connivance of the prioress' to deprive her of an inheritance....in favour of her uncle. Did Geoffrey Chaucer have this prioress in mind when he described the prioress in the Canterbury Tales? She was a contemporary of Geoffrey Chaucer, author of the Canterbury Tales. He was warden of Petherton Park (a deer park), from 1390 until his death in 1400. The timber used in the roof of St. Mary's grew in Petherton Park, famous for its oaks. Geoffrey was succeeded as warden by his son Thomas who may well have overseen the delivery of the wood.