In 1270 the bishop of Geneva granted the village church of Compesieres to the Order of St John. Over time the Hospitallers developed an important commandery next to the church. 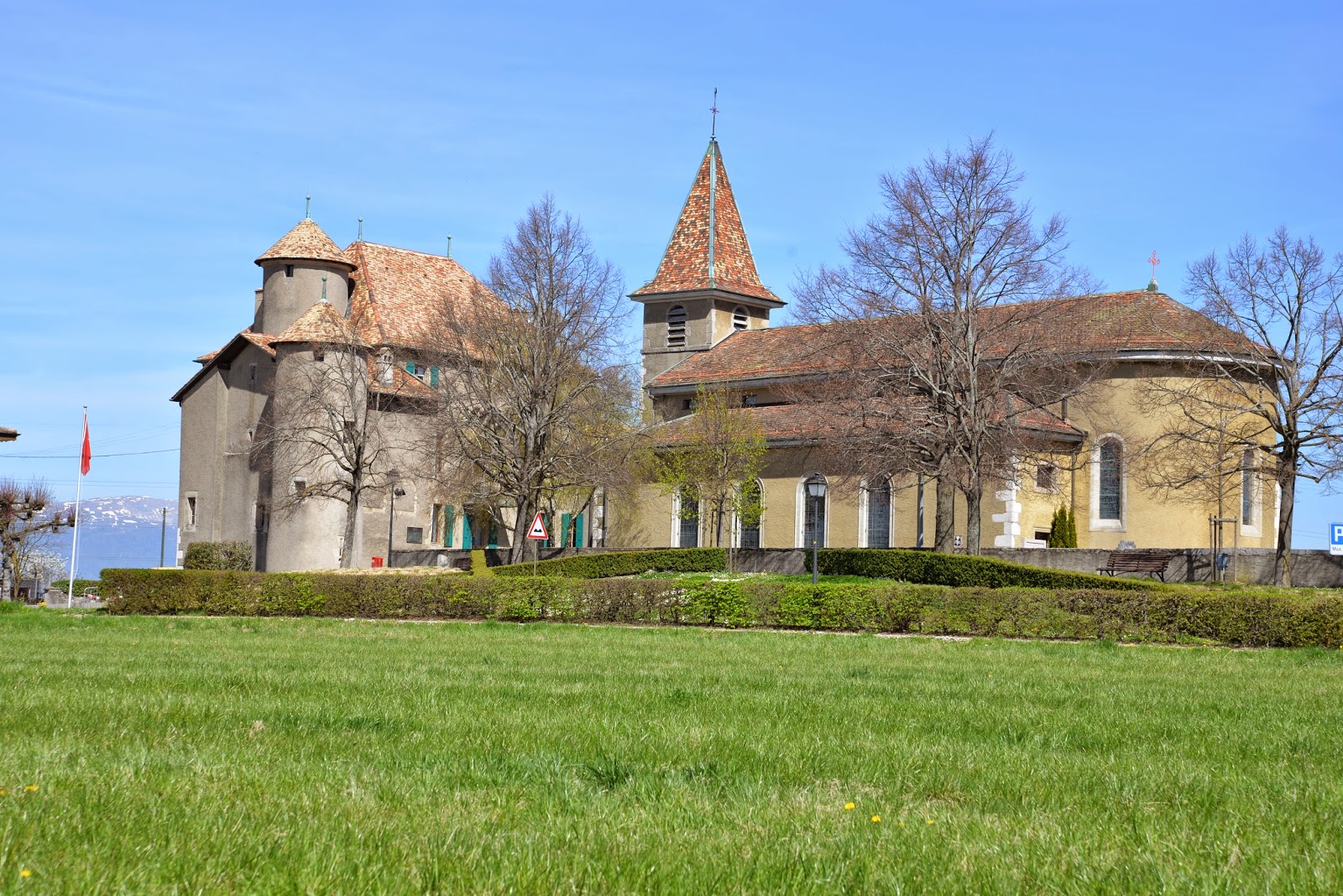 The present castle dates from the 15th century and was probably completed by the Commander of Luyrieux (1439-1452). 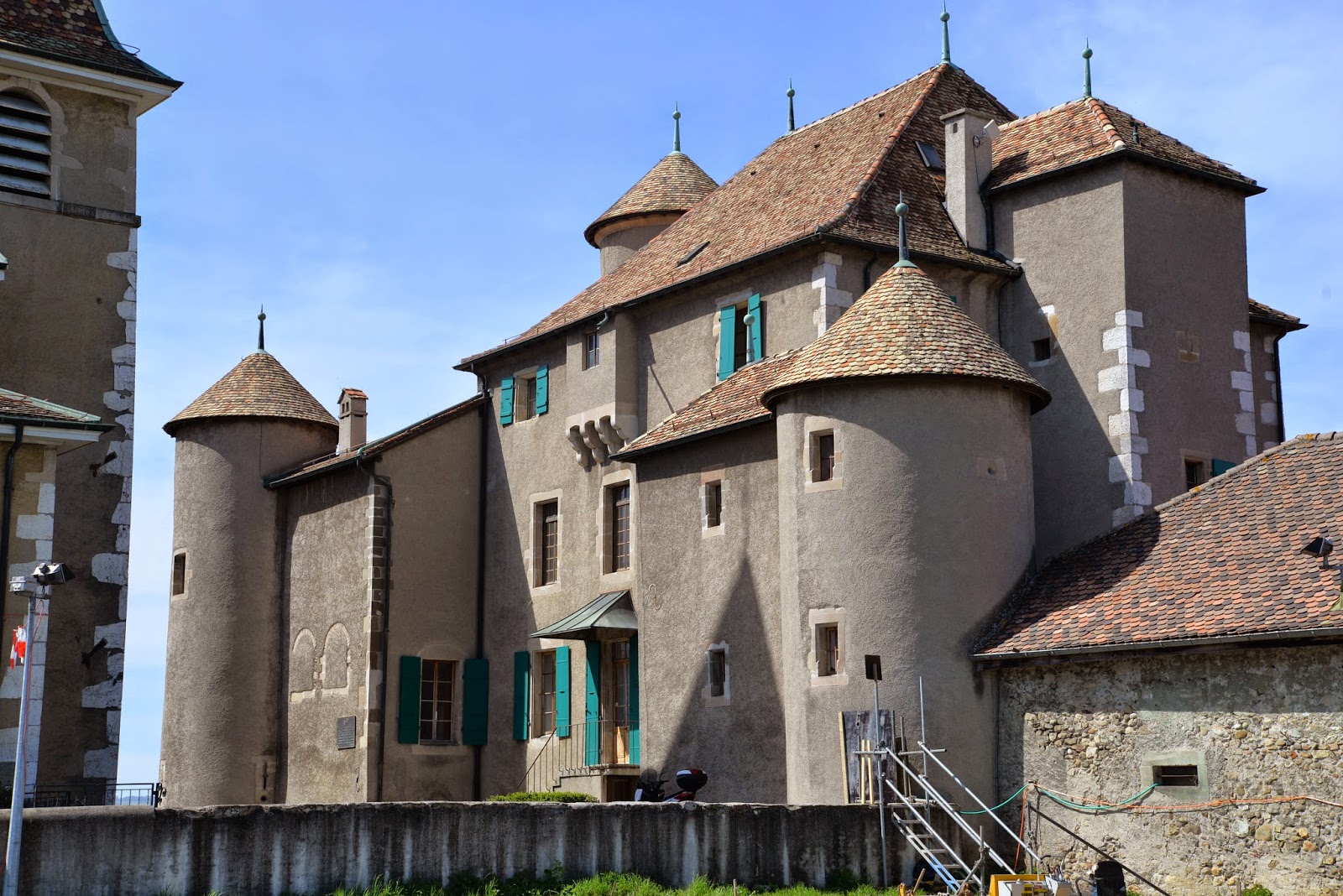 During the Protestant Reformation Compesieres was taken from the Order by force in 1536. Although the commandery was nominally returned in 1564 it was held by the Protestants of Bern and Geneva until the Treaty of Savoy handed complete control back to the Order in 1598. 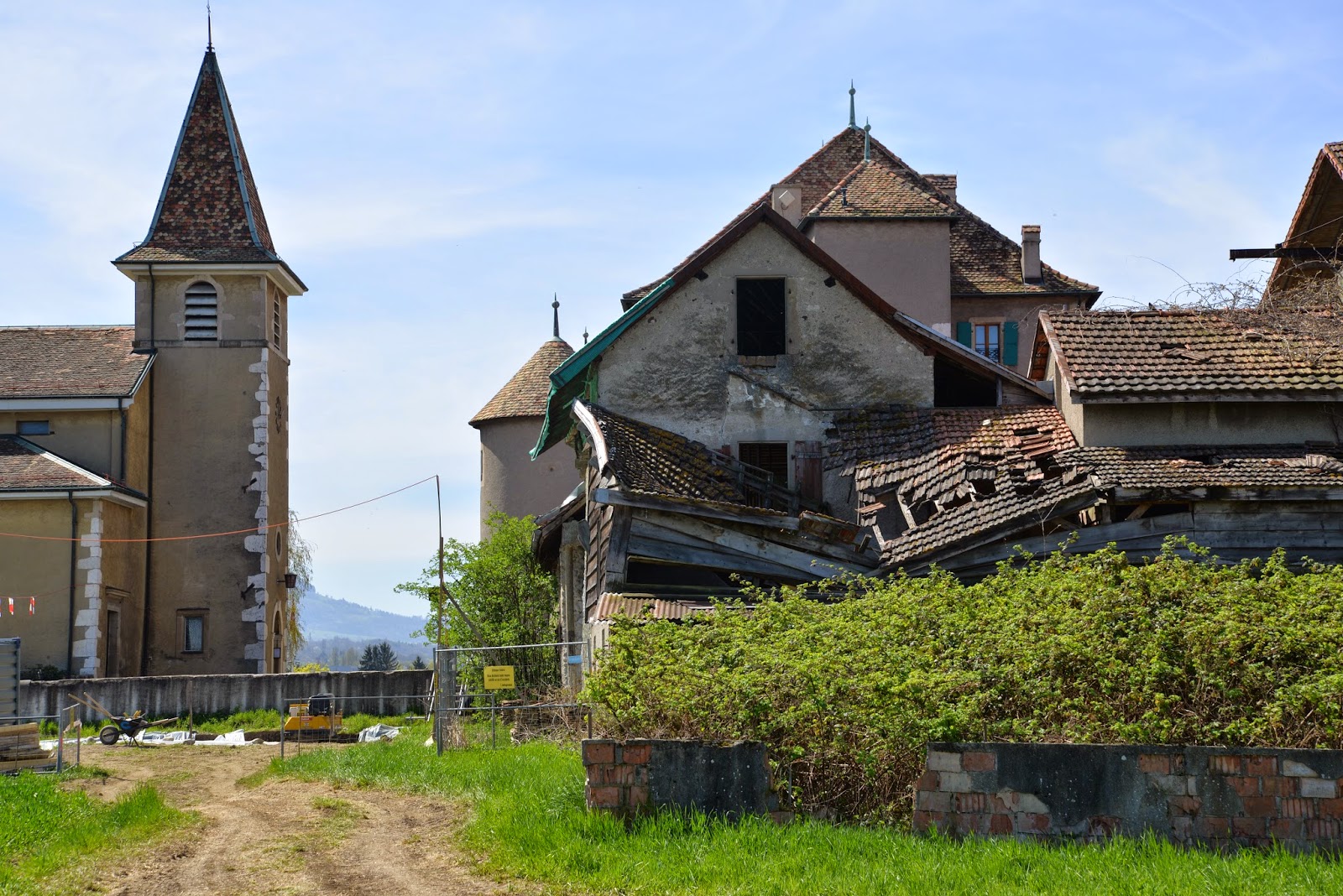 The Commandery was restored by Fra' Jacques of Cordon d'Evieu, the Order's Marshall and Commander of Compesieres. Among his improvements were fortifications around the entrance, which no longer exist. 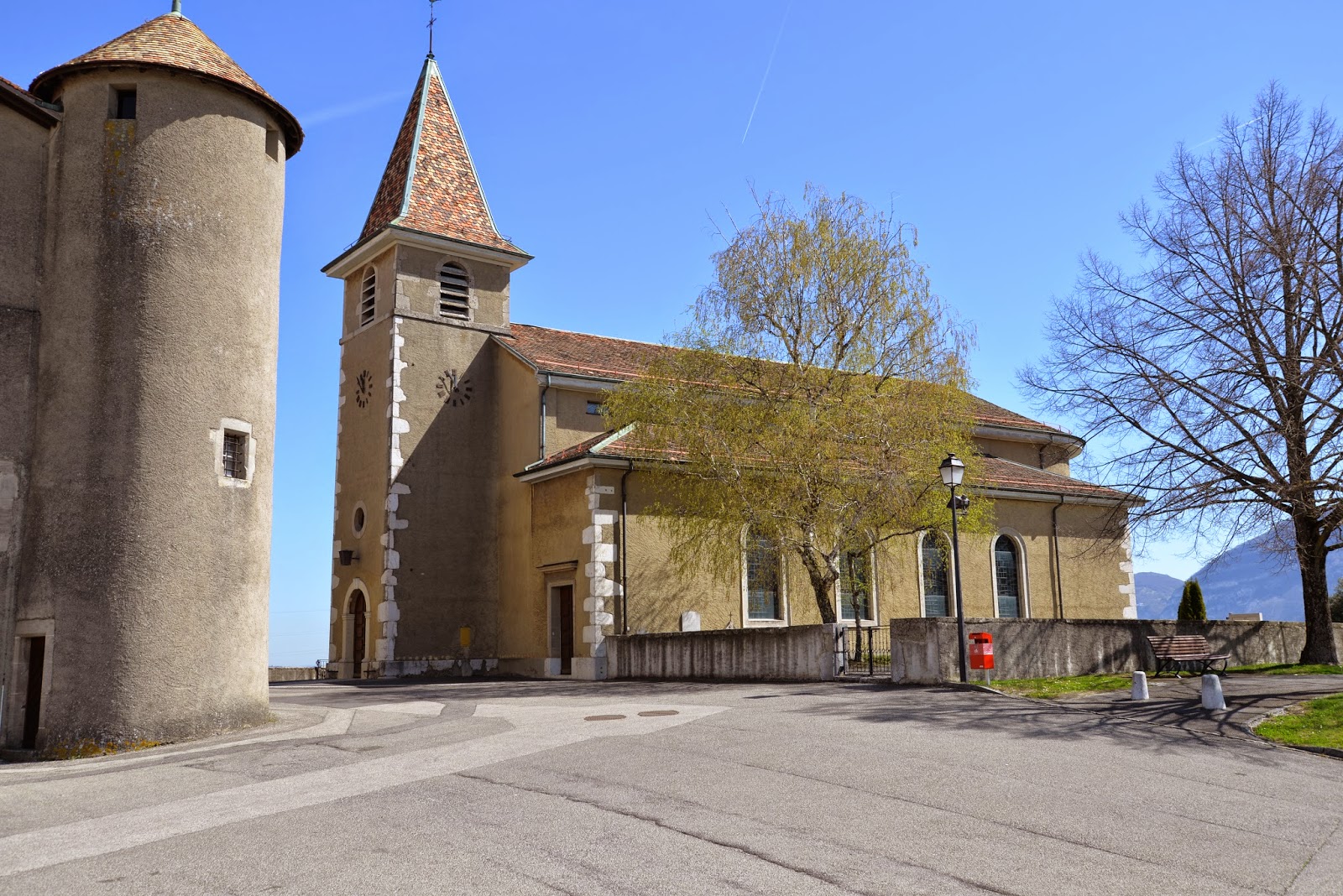 Commander Fra' L.G.E. de Tulle de Villefranche left Compesieres after the French Revolution in 1792. In 1816 Compesieres was given to Switzerland by France and the Kingdom of Sardinia. 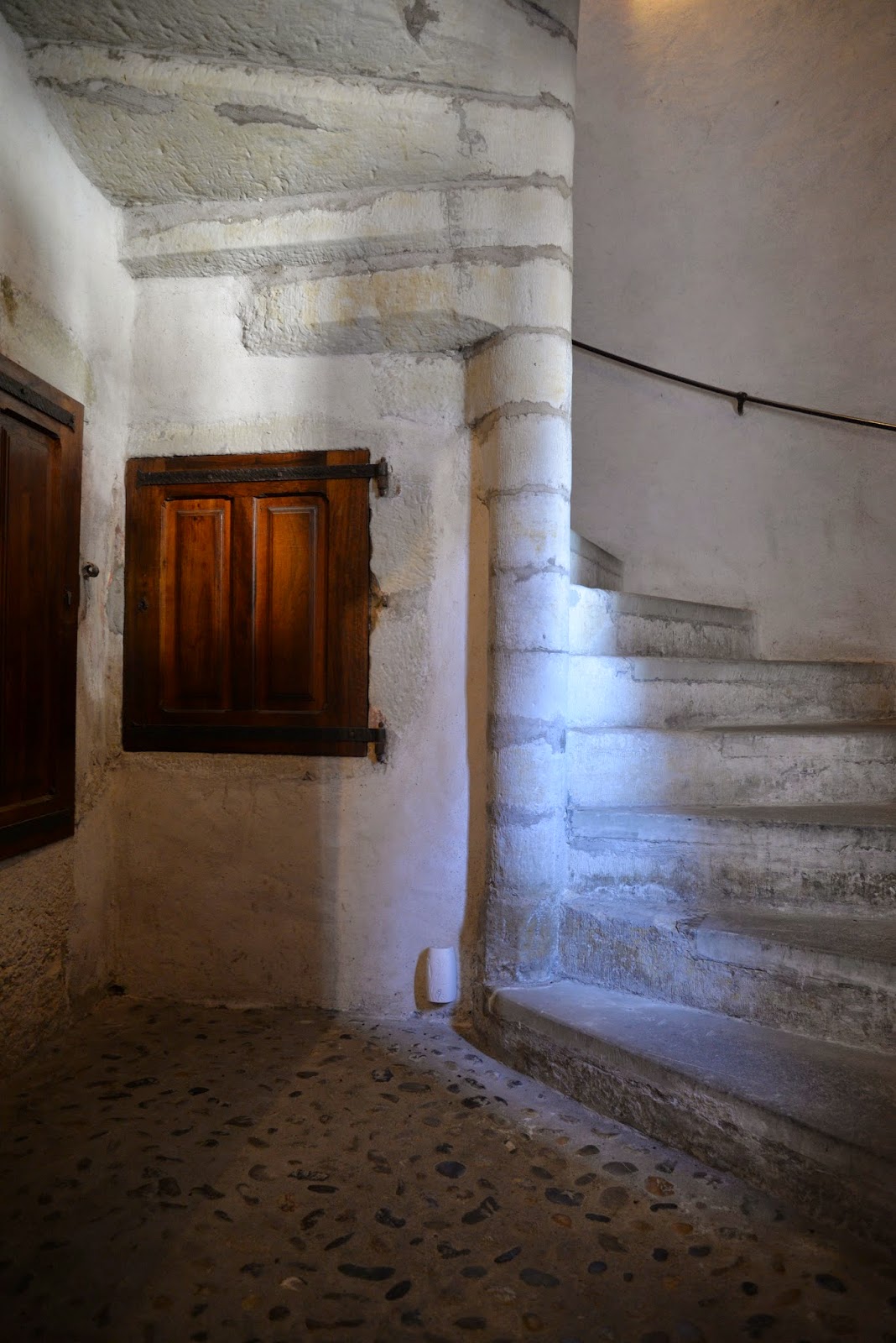 In 1822  the ownership of the commandery was transferred to the municipality of Bardonnex. In 1955 the municipality gave a room in the castle to the Order of Malta to house a small museum on the history of the Order and of the Commandery. 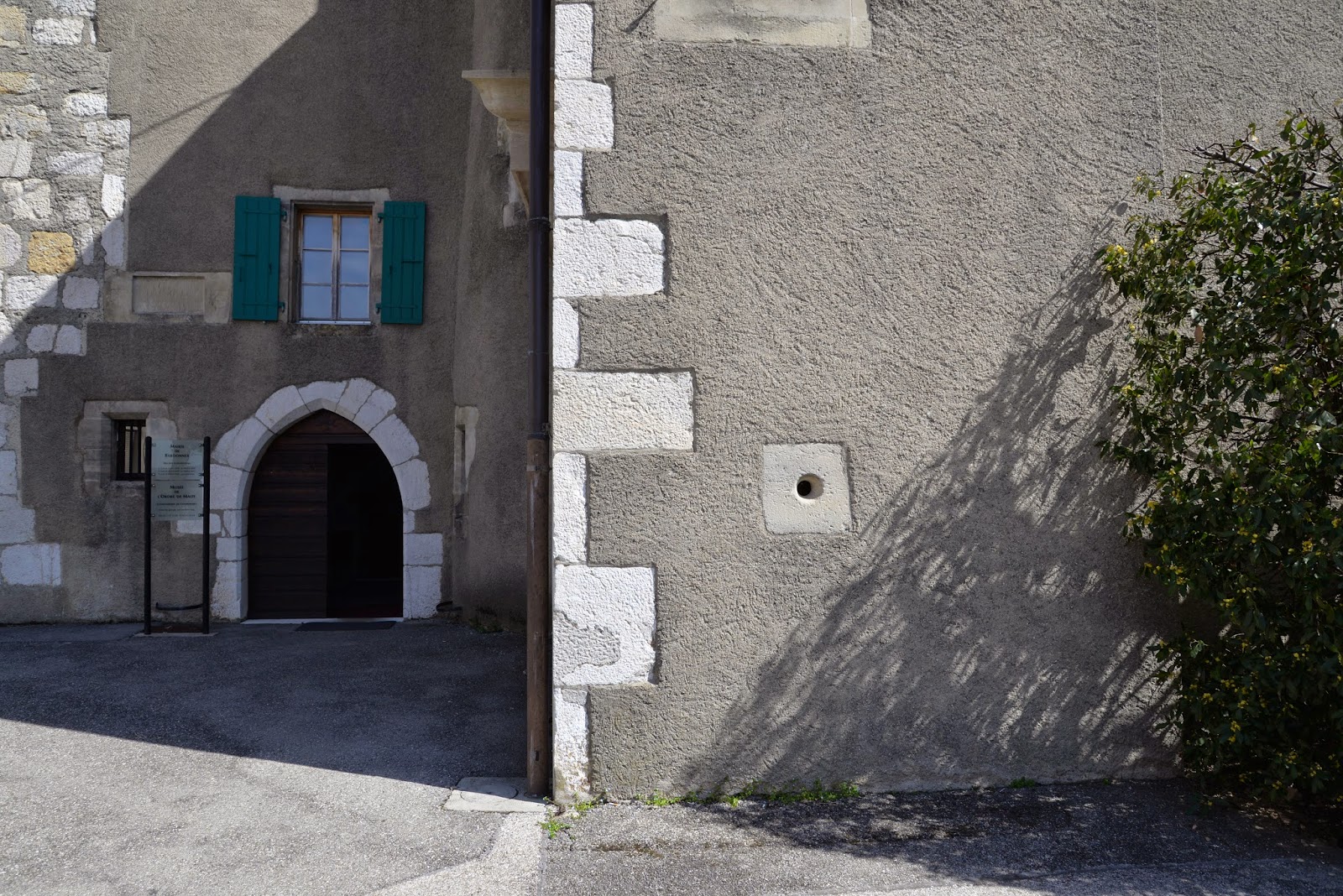