Assumption of Our Lady, Birkirkara

The Church of the Assumption of Our Lady is the old parish church of Birkirkara. The church was designed by Vittorio Cassar around 1600 and in plan is laid out on the Latin Cross. The carved interior is one of the richest on the island. 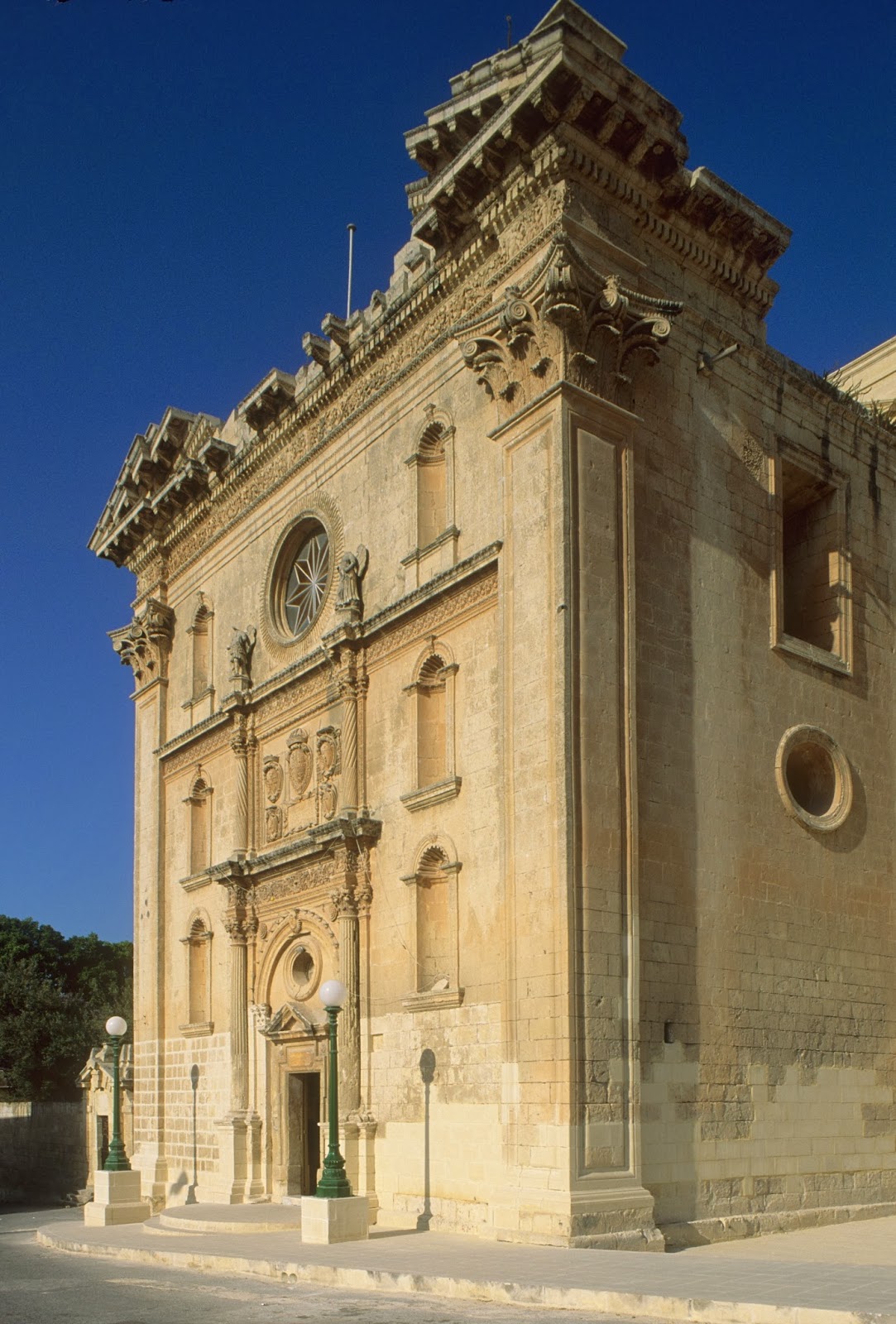 The finest part of the building though is the facade which was designed by the young Tommasso Dingli and begun in 1617. The facade is based on a classical temple front and is said to have been the first use of giant Corinthian capitals in Malta. The exquisite carving of the interior is repeated on the facade to wonderful effect. The delicacy and detail of the ornamentation that would never be equaled in Malta again.. A probably apocryphal story is that the carving was the work of a Sicilian criminal who had sought sanctuary in the church. 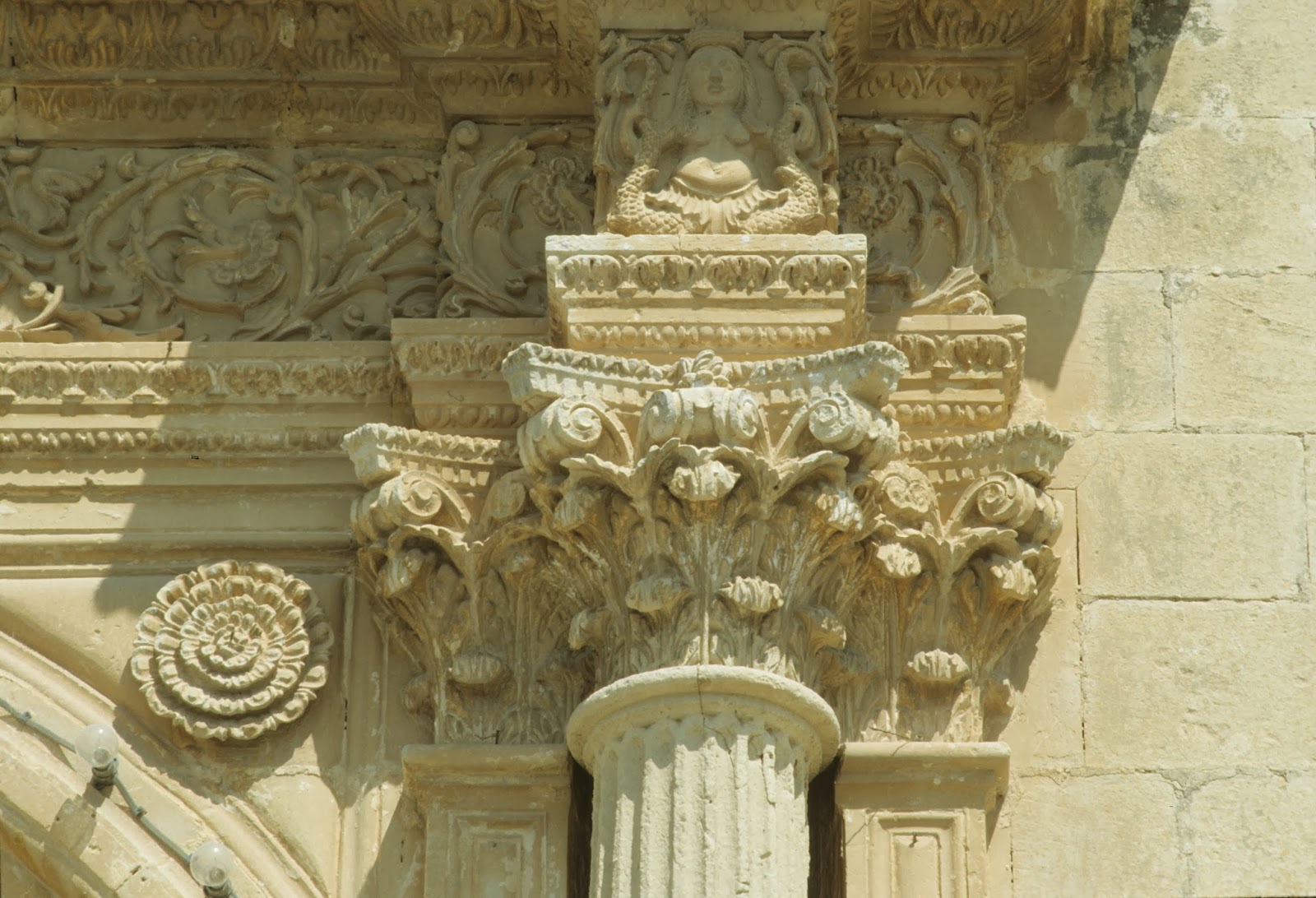 In 1753 the Church of St.Helen was built and this replaced the Assumption of the Virgin as the parish church of Birkirkara.  The unused church was allowed to deteriorate, until during  the earthquake of 1856 the dome and the roof collapsed. 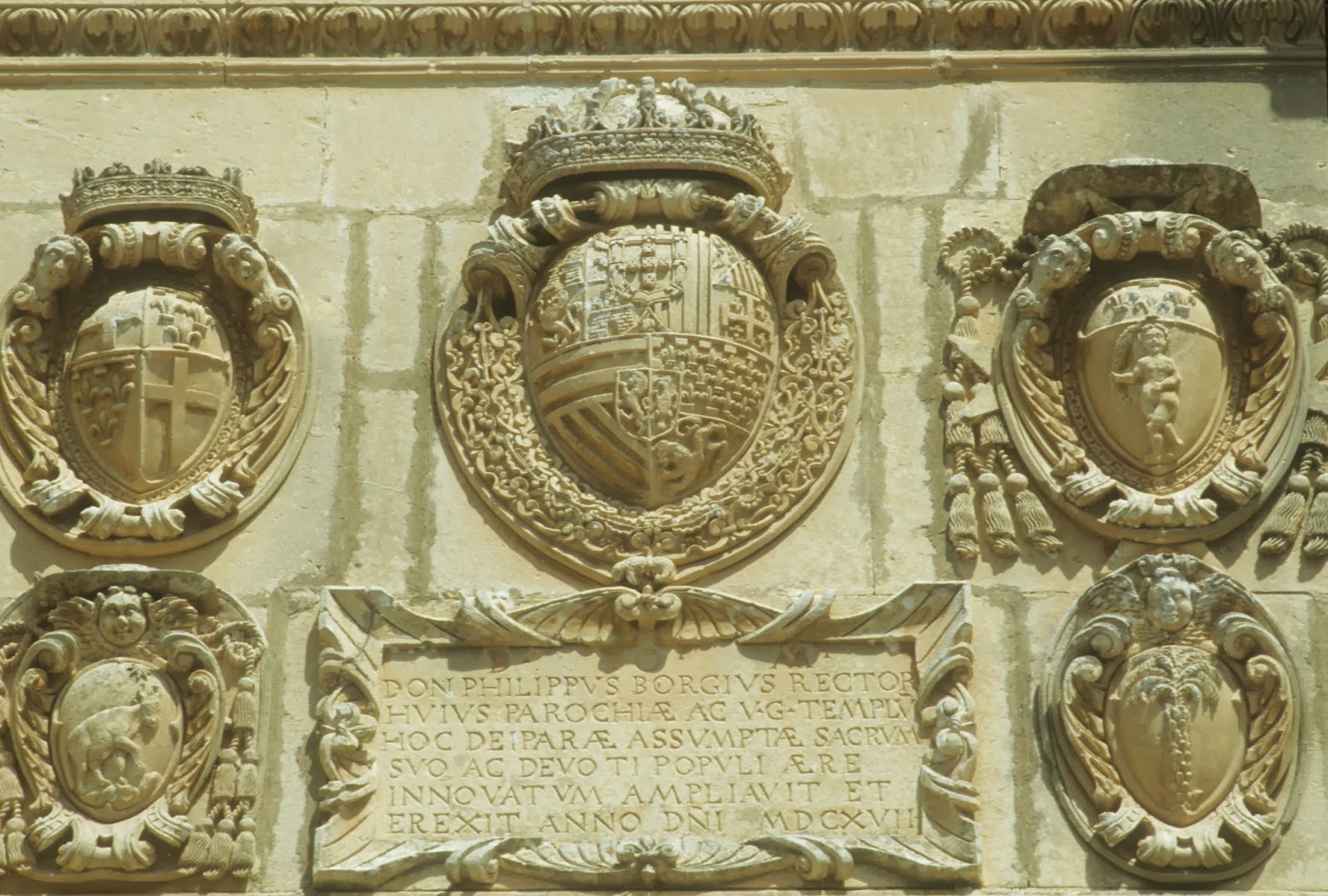