Assumption of Our Lady, Gozo

According to tradition the earliest church dedicated to the Assumption of Our Lady on Gozo was built in the first century AD, during the advent of St Paul the Apostle who converted the Maltese to Christianity. It was erected on the site of a pagan temple. During the Arab occupation of the islands the church of the Assumption fell into decay and it was only after the expulsion of the Arabs by Count Roger the Norman that the church was restored.

During the rule of the Order of St John, the Governor of Gozo sat in a decorated chair in the church on the side of the Gospel but outside the presbytery. He was entitled to Incense and Pax before the chapter and also to full military honours on arrival and departure from the island, similar to a Knight Grand Cross. In 1623 the Church of  the Assumption of Our Lady was made a Collegiate church by Pope Urban VIII, following the intercession of Bishop Cagliares. The Jurats of Gozo had special stalls in the church and like the Governor were entitled to Incense and Pax, after the clergy. 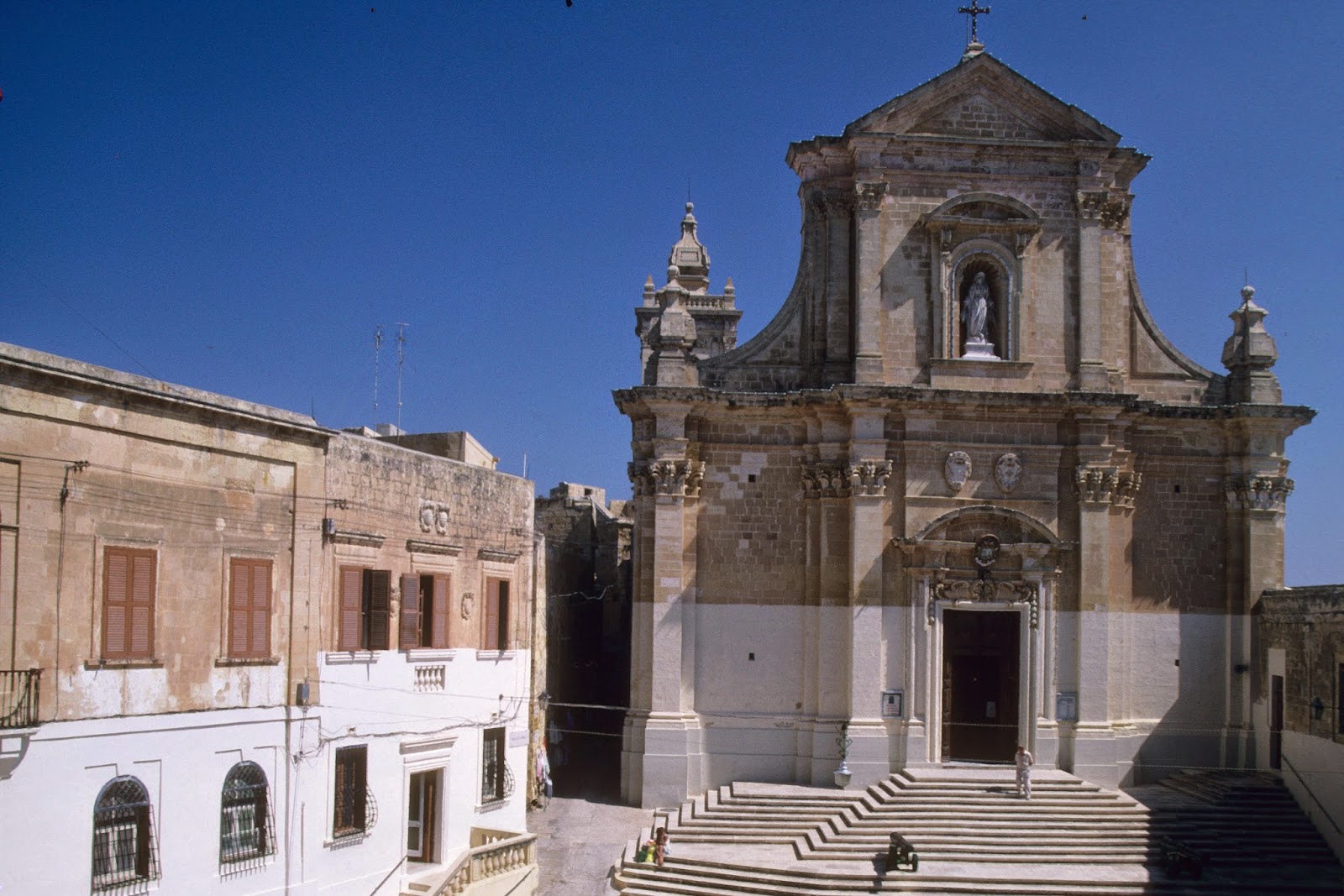 The present building was erected in 1697 to the design of Maltese architect, Lorenzo Gafa. Ironically for one of the great designers of the Baroque dome, the dome of the Church of the Assumption of Our Lady was never built. Instead the void was filled in and painted with a trompe l'oeil panel by Antonio Manuele of Messina. 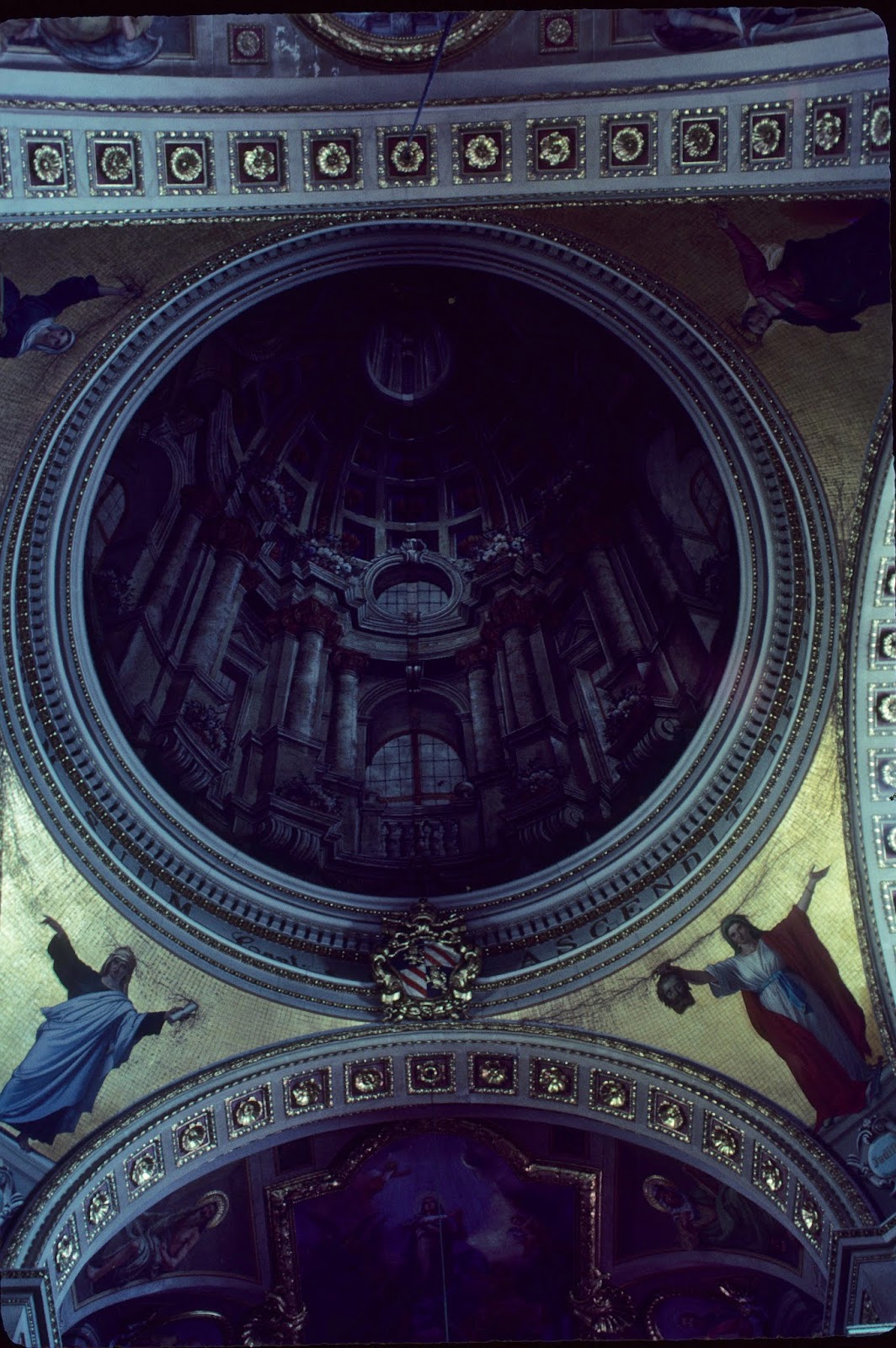 By a Bull of 16th September 1864, Pope Pius IX raised the Collegiate Church to the status of a cathedral.